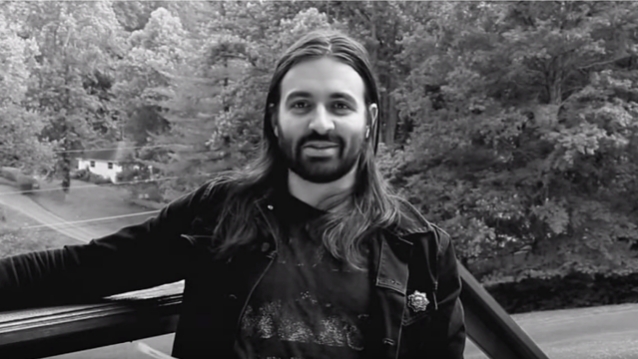 Late Wednesday night (September 16),the 30-year-old drummer shared a photo of the happy couple after the ceremony, and he wrote: "We're married!"

The wedding comes nearly a year after Weinberg proposed to Howcroft on a dirt road overlooking the ancient Incan city of Machu Picchu in Peru.

We’re married! Text “JayChloe” to 615-488-7779 to send a picture if you’d like to join our @smilebooth wedding guestbook! Weinberg family portrait by the amazing @richeybeckett. #WhatAWeinderfulWorld