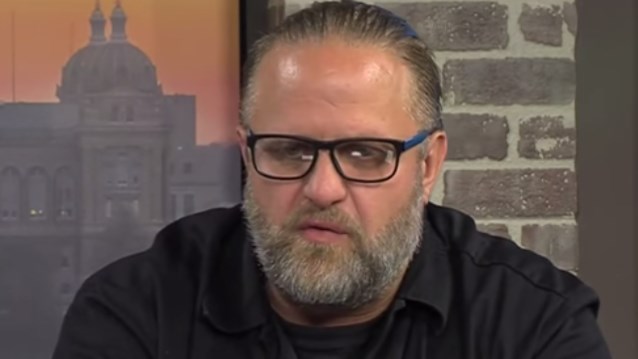 According to Deadline.com, Kim Coates, the Canadian actor who portrayed Tig Trager in FX's "Sons Of Anarchy", has been tapped to play the title character in "Officer Downe", SLIPKNOT percussionist Shawn "Clown" Crahan's (pictured) first gig as a feature film director. The movie is based on a graphic novel about a Los Angeles cop who is killed repeatedly in the line of duty, but is telekinetically resurrected by his superiors and sent back onto the streets.

The original graphic novel was created by writer Joe Casey and artist Chris Burnham, with Casey also writing the screenplay.

"Very excited to dive back into badass muscular cinema akin to what we did in 'Crank'," said Neveldine and Williamson. "With Shawn steering the ship and the subversive insanity of the world Joe created, we’ll have something unforgettable."

Production on "Officer Downe" will begin in March.

Crahan, who has directed a number of music videos and concert DVDs for SLIPKNOT, told The Pulse Of Radio that he's been working his way toward directing a feature for a long time. "I've been preparing myself with art my whole life, and preparing myself for directing and scriptwriting, and this is what I've been doing for 10 years, is learning and studying and taking it in," he said. "You know, I honestly believe that, you know, we are gonna create the next 'Clockwork Orange' and I'm gonna die trying because that's my life."

Crahan and SLIPKNOT singer Corey Taylor started their own film production company, called Living, Breathing Films, in 2012, although it is not clear if that outfit has anything to do with "Officer Downe". 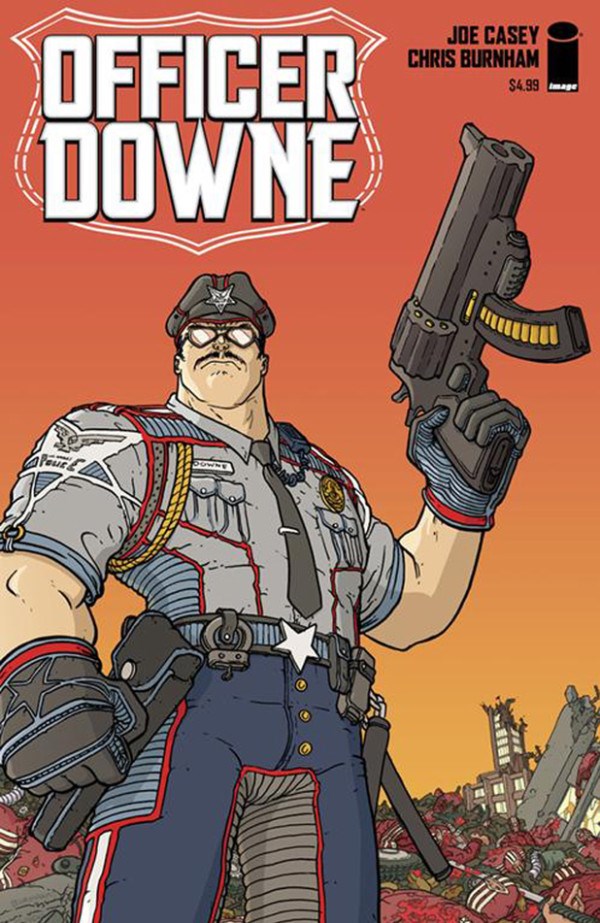