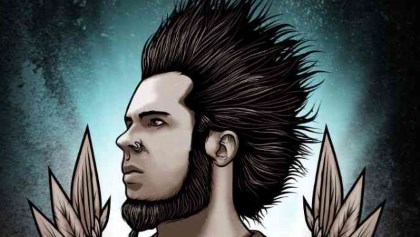 Reunited Santa Barbara metal/punk rock hybrid SNOT will play a six-song set at the Wayne Static memorial concert on Tuesday, January 20 at the Whisky A Go Go in West Hollywood, California. Also scheduled to appear are the remaining members of Wayne's solo band, who will perform STATIC-X's debut album, "Wisconsin Death Trip", in its entirety with special guest vocalists.

Static, whose real name was Wayne Richard Wells, was just getting ready to head out on co-headlining tours with POWERMAN 5000 and DROWNING POOL when he died on November 1, 2014.

A spokesperson for the San Bernardino coroner's office told BLABBERMOUTH.NET that "no foul play [was] suspected" in Static's death.

The coroner's office is still awaiting toxicology results to determine how Static died.

Toxicology tests will reveal whether Wayne had any alcohol or drugs in his system at the time of his death.

PAPA ROACH singer Jacoby Shaddix apologized for remarks he made shortly after Static's death, suggesting that Wayne's passing was caused by a drug overdose. Shaddix told Loudwire, "I read a blog online that said it was an O.D., and I posted online, ‘Too many dudes dying because of drugs. It's terrible.' Apparently, it's not drugs, so I put on my Facebook that I was incredibly sorry that I jumped the gun if that's not the truth. My heart goes out to his family, regardless. My intention wasn't to drag him through the mud or anything."

A native of Michigan who later moved to Chicago, Wayne Static founded STATIC-X in 1994 after the break-up of his previous band, DEEP BLUE DREAM. Static played in that group with SMASHING PUMPKINS frontman Billy Corgan.

STATIC-X became one of the most popular acts in the so-called "nu metal" movement, selling more than one million copies of its 1999 debut, "Wisconsin Death Trip". The disc included the rock radio hit "Push It".

STATIC-X released five more studio albums, with the last being "Cult Of Static" in 2009. The band broke up shortly after that, reformed again with a new lineup in 2012, then disbanded permanently in June 2013.

Static released his first and only solo album, "Pighammer", in 2011. 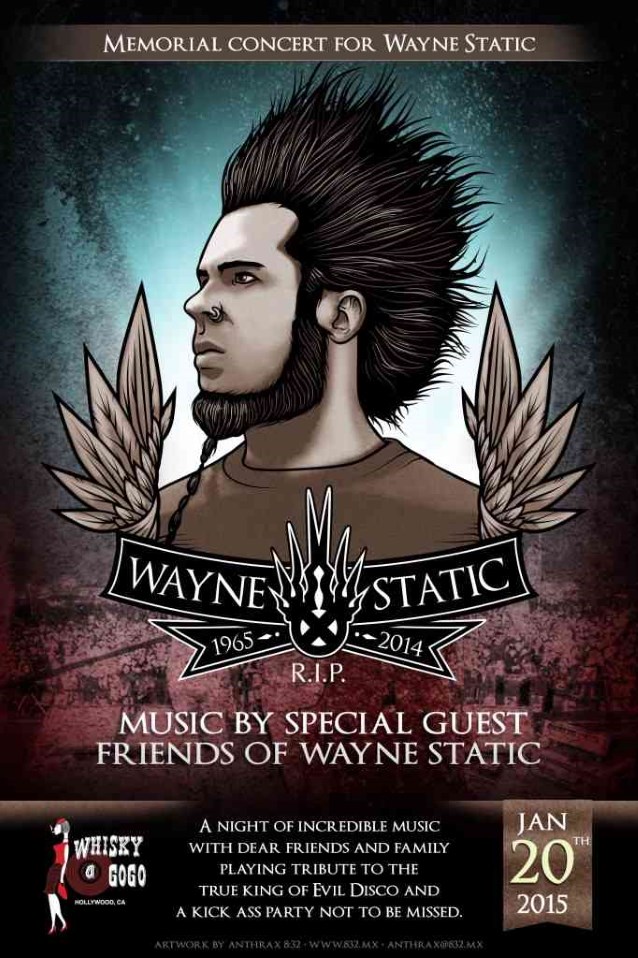