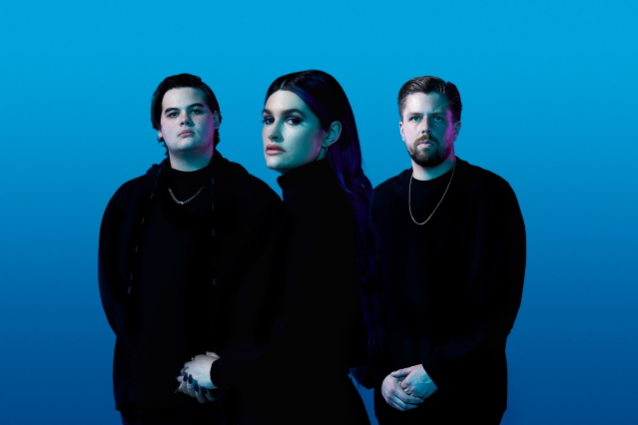 SPIRITBOX has dropped its first new music since the band's incendiary, chart-topping debut album, "Eternal Blue". The new release comes in the form of a three-track single titled "Rotoscope" and sees SPIRITBOX bringing its unique spin to a more industrial, 1990s alt-rock-tinged sound. The new drop is accompanied by an official music video directed by Max Moore which can be viewed below.

Fresh off of a run of incredible U.S. festival performances and its first full U.S. tour with UNDEROATH, SPIRITBOX is currently conquering the rest of the world one jaw-dropping performance at a time. The band recently played what is already being referred to as a legendary set at Download festival in the U.K. and followed it with two completely sold-out shows at London's Islington Academy, the second of which saw the band joined by current "America's Got Talent" viral superstar, 10-year-old Harper, who performed the band's breakout hit "Holy Roller" both as her audition for the TV show and live with the band in London. 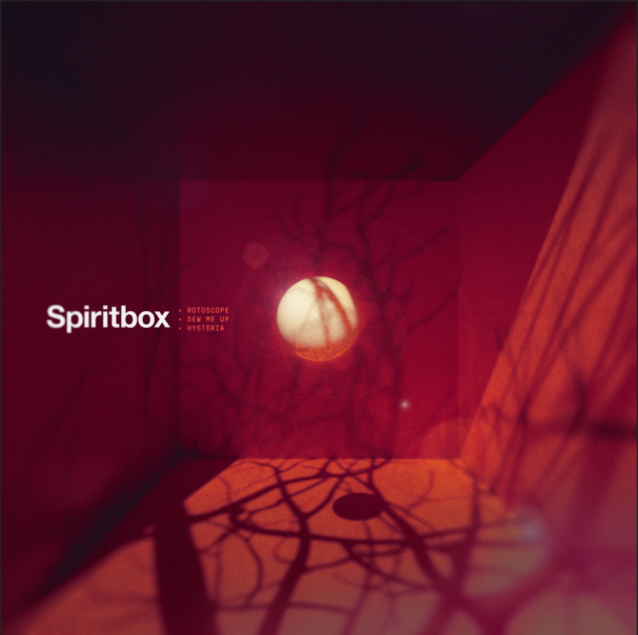