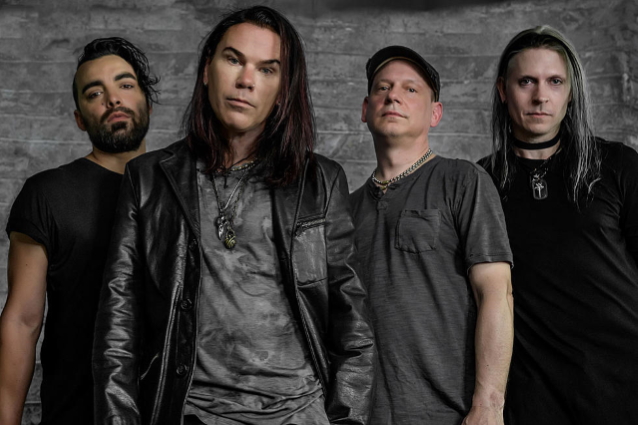 As the anticipation grows for the brand-new STABBING WESTWARD album "Chasing Ghosts" to be released — the band's first new LP in more than 20 years — the four-piece gives another taste of the new music with their latest single, "Ghost".

Fans who buy the physical or digital edition of the single will be gifted with several additional tracks including remixes of "Ghost" led by STABBING WESTWARD frontman Christopher Hall and Assemblage 23 along with a reworking of early hit "Why", from 1996 RIAA-certified gold album "Wither Blister Burn & Peel".

"Chasing Ghosts" will be out March 18 via COP International Records. It features 10 tracks that showcase the industrial rock band's characteristic sound with a modern sheen that picks up right where they left off with their last full-length in 2001. With the new tracks, STABBING WESTWARD has not only managed stay true to their original sound, but also expanded it to fit the frantic new reality of the 21st century.

"Ghost" follows the single "I Am Nothing" that was released in November 2021, with Loudwire saying, "20 years later, [STABBING WESTWARD] are back in the studio making the same intense electro-goth bangers they were doing two decades earlier. Now, the compressed crunchy guitar riffs, steady pounding beats, and signature wail of singer Christopher Hall highlight a tension that seems to fit perfectly this day and age."

"Chasing Ghosts" will feature brand-new songs as well as re-workings of the band's acclaimed 2020 reunion EP "Dead And Gone" that finds original founding members Christopher Hall (vocals/guitar) and Walter Flakus (keyboards/programming) honing in on the incredible partnership that once produced a string of hits that dominated alternative radio and film soundtracks, including "Shame", "Save Yourself" and "What Do I Have to Do?" — and resulted in two gold records.

With artwork by David Seidman (who has worked with COHEED AND CAMBRIA and is known for his ethereal and surrealistic imagery),formats include digital, six-panel digipack CD, and limited-edition vinyl, including a run of 2,000 double-gatefold 180-gram black vinyl with an additional insert. Exclusive limited-edition merch will also be announced soon.

The full track listing for "Chasing Ghosts" is as follows: 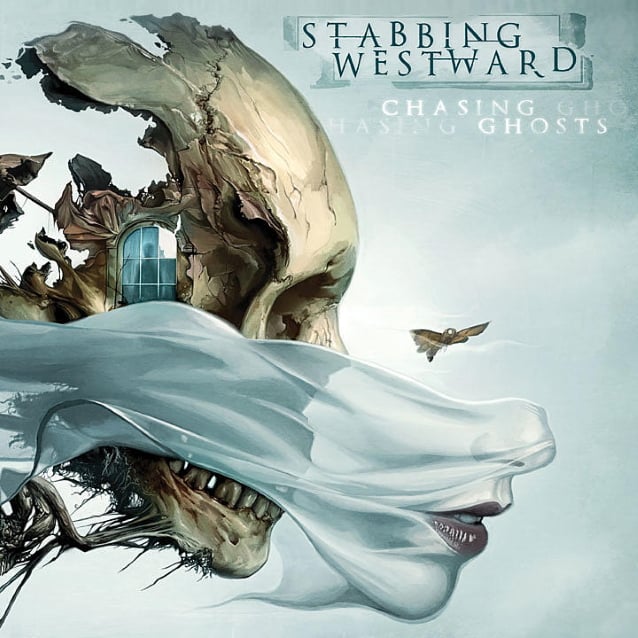