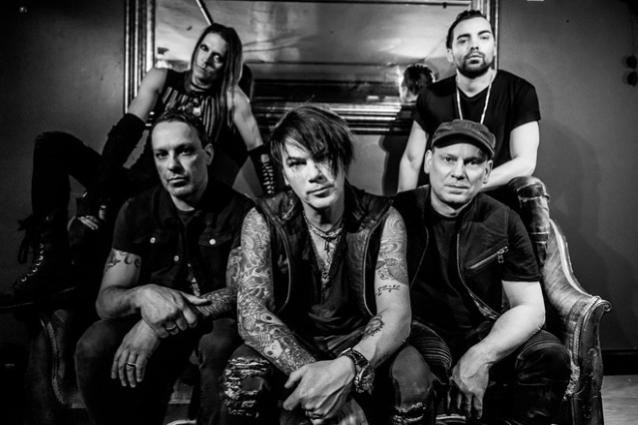 Industrial rockers STABBING WESTWARD will release their first collection of new music since 2001 early next year. A new EP titled "Dead & Gone" will arrive on January 3.

The group said in a statement: We have been working on new music for a few years now and are finally ready to begin releasing it starting with our first new music since 2001. 'Dead & Gone' features 3 brand new songs and 2 remixes and will be available as a digital download as well as a CD with full color artwork."