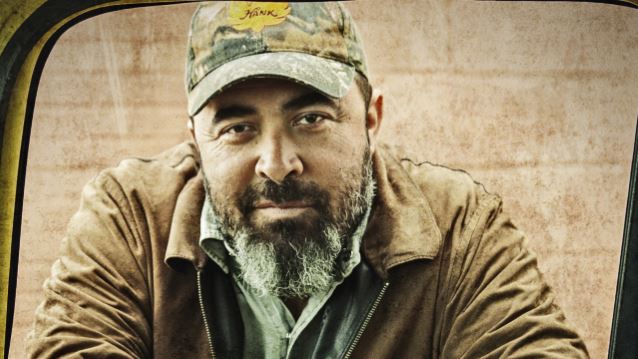 Known for genuinely gritty lyrics and hard rock anthems, STAIND frontman Aaron Lewis is getting back to his country roots September 16 with his first album on Dot Records, titled "Sinner". Lewis comes out of the gate "with both fists flying" on the lead single "That Ain't Country" — available today — where he laments the current state of "country, if you call it that," and pines for the sound of his honky-tonk heroes. The Bocephus-styled musicality and Lewis's accessible vocals showcase the "pain, heartache and desperation," a bedrock of traditional country that is often missing from the airwaves today.

Pre-order for the physical album begins today at pledgemusic.com/aaronlewis while the digital version will be offered at retailers starting July 15 with select instant grat tracks available throughout the launch.

"I'd like to think that 'Sinner' is a newer take on classic, traditional outlaw country, Waylon and Merle and Willie, and Hank Jr. and Johnny Cash and all that stuff," says Lewis. "That was the music I heard a kid, and that's the country music that permeated my soul and stuck with me my whole life."

While "Sinner" may surprise those unaware of Lewis's lyrical depth and vocal authority, hard-core fans of his concerts (which he describes as "a very healthy mix of cowboy hats, baseball caps, tattoos and black shirts") will rejoice in having definitive copies of songs they've been hearing live and on the Internet, some for a couple of years.

Lewis is currently previewing the new album for sold-out crowds at festivals and headline dates across the country, including a stop at CMA Music Fest in Nashville last week and LakeShake in Chicago on June 17.

With every ticket purchased for the "Sinner" tour beginning October 24, fans will receive one digital download of the full album when it is available on release date. 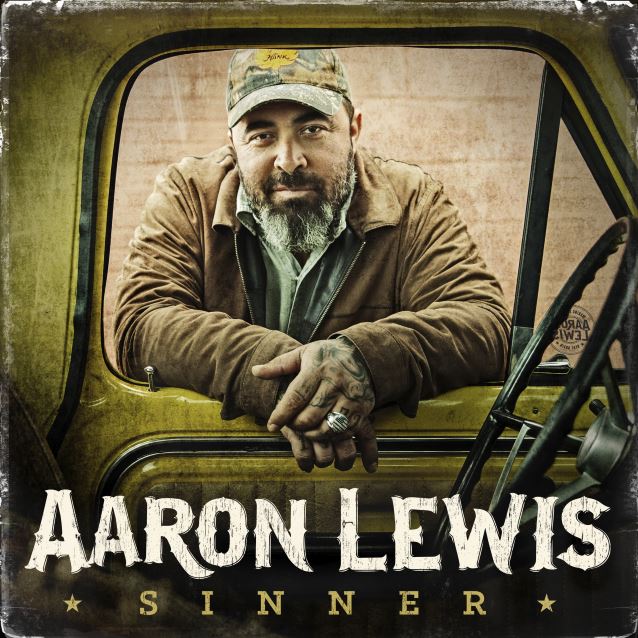 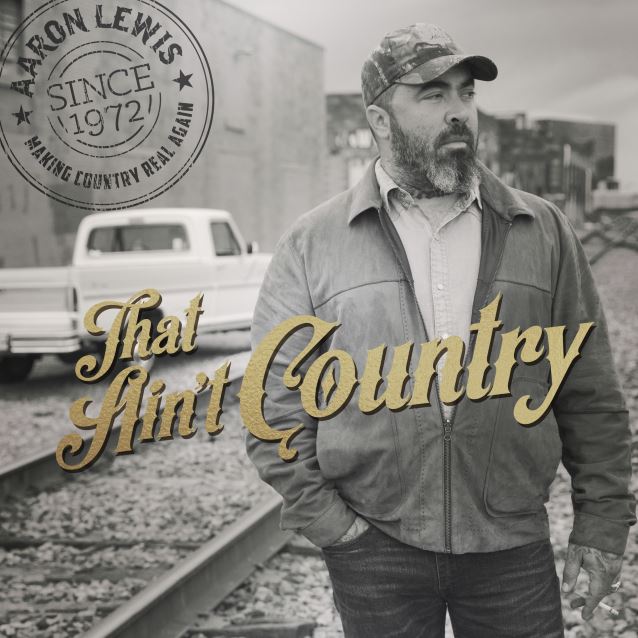