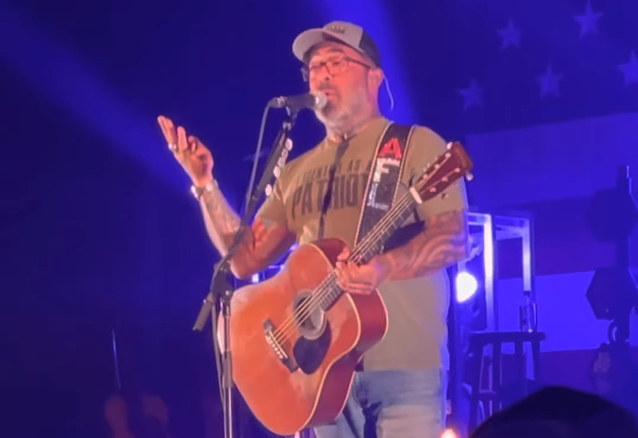 STAIND frontman Aaron Lewis has accused the U.S. Democratic Party of " trying to ruin" the country.

The outspoken conservative rocker, who reinvented himself as a solo country artist in the last decade, voiced his views before performing his new single called "Am I The Only One" during his October 17 concert at the Charleston Municipal Auditorium in Charleston, West Virginia.

Addressing the fact that "Am I The Only One" takes aim at liberals and touches on American flags burning and statues that have been removed in the U.S., he said (as transcribed by BLABBERMOUTH.NET): "All those statues, they were all Democrats. All of 'em. It's funny how they're trying to erase their own history. It's their history.

"They think it's about statues," he continued. "They don't think it's about the thousands of ships parked just off our ports unable to unload the goods that we need so desperately because the government is standing in the fucking way. It's not about the fact that they are teaching our children to judge each other by the color of their skin. It's not about the fact that we were all locked down while a bunch of Democrats rioted in the streets and burned down cities and looted stores. No, it's not that at all. No, it's about me defending a bunch of Democratic statues being torn down.

"Wake up, people," Lewis added. "They're purposely trying to sink our ship. A very small handful of people compared to all of us where the power lies. It is we the people.

"This is the only country in the world that is designed with the power from the bottom up.

"Every single thing that the government has ever done that wasn't good for this country is to flip it around from the top down.

In recent months, Lewis has repeatedly accused the Democratic Party of fighting against every major civil rights initiative and of having a long history of discrimination. 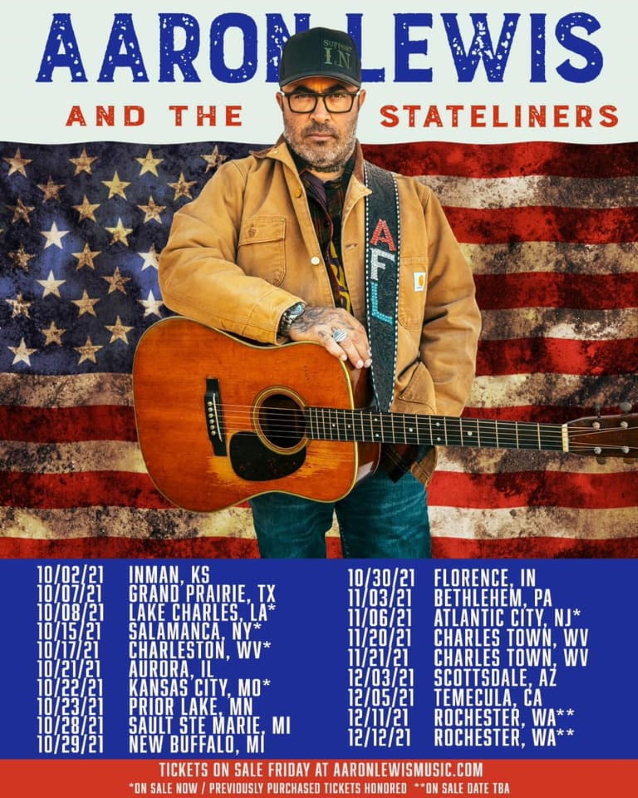