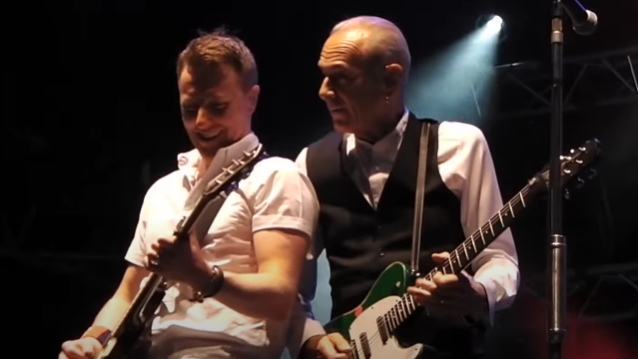 On November 25, STATUS QUO will release "Quo'ing In - The Best Of The Noughties", an era-spanning compilation taking in their greatest hits from the band's output thus far in the new millennium, which includes 5 Top Ten studio albums, and many fan favorites. Along with this news comes the release of the first single "Caroline", one of the band's biggest hits, in a brand-new studio version recorded in 2022. The collection will be released via earMUSIC on various formats: 2cd jewelcase, limited edition 3CD deluxe digipak (featuring a bonus disc with 10 previously unreleased live classics, newly mixed in 2022) plus digital.

As well as all of the key tracks from this important era of the band's career, the collection includes brand new and never before available 2022 studio versions of the classics "Rockin' All Over The World", "Paper Plane" and the aforementioned "Caroline", plus brand new 2022 studio "Out Out Quoin' Remixes" of live favorites "Backbone" and "Cut Me Some Slack".

"Coming into the Noughties, we were under pressure," says Francis Rossi. "Struggling to maintain our place at the top table and, in a way, weighed down by what had gone before. This was a time of change and the band that recorded 'Heavy Traffic' is different to the one that laid down 'Backbone', but what did not change was the passion, energy, and desire to build on what had gone before. The fact that so many of the songs fitted into the live sets along the way is testimony to their strength. Anyone who knows me will be aware that I don't deal in nostalgia, but I do think that what STATUS QUO achieved during this twenty-year period — in the face of challenges that none of us could have predicted we’d have to deal with — is worth celebrating."

"Quo'ng In - The Best Of The Noughties" is the sound of a band rediscovering their mojo and is shot through with a sense of fun and that irresistible QUO gang mentality. 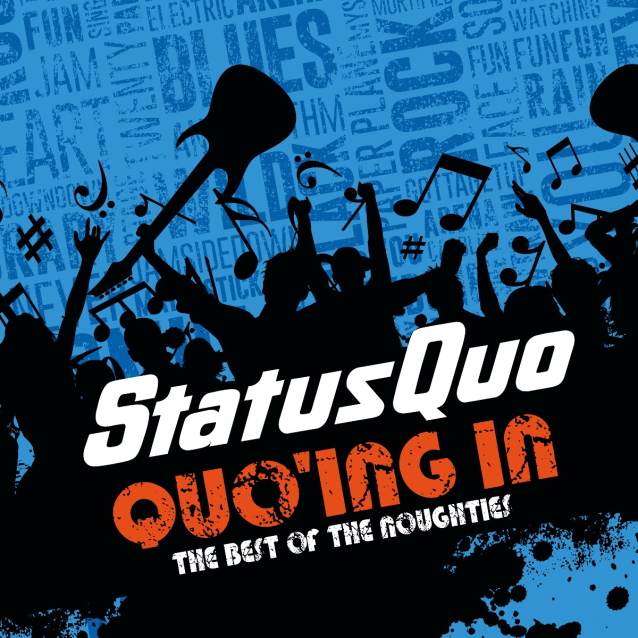