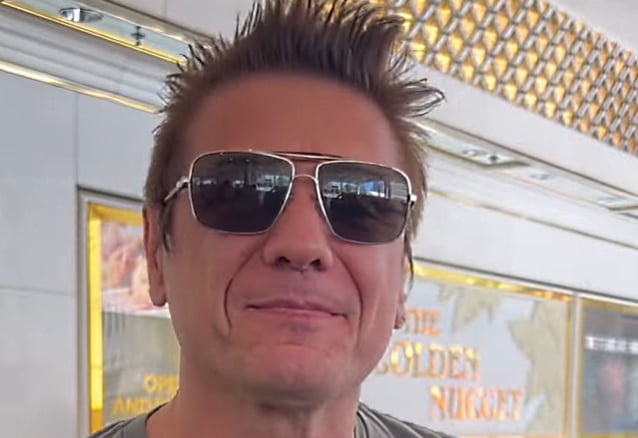 With 30 years of hit songs and world-traversing tours under his belt, STEELHEART frontman Miiljenko Matijević has released the single "We All Die Young" as part of a STEELHEART 30th-anniversary album that will be out at the end of 2022.

Matijević commented: "30 years of making records and performing throughout the world… How lucky can one man be? It all hit home when I completed the STEELHEART 30th-anniversary album. I have re-written and re-recorded some of my most famous songs and I am beyond excited for the world to hear this album. My deepest thank you to all the people who have supported and believed in me. Love to all!"

Matijević is a world-class vocalist who has performed as lead singer for the modern-day DOORS and as the voice for the "fictional" rock band STEEL DRAGON from the film "Rock Star" (starring Mark Wahlberg and Jennifer Aniston). "We All Die Young" is the track that Wahlberg lip-synced in the film, and is a STEELHEART fan favorite. It never got its proper due, since the song's original version came out September 11, 2001 and — along with all other songs with the word "die" in them — was shelved promotion-wise after the terrorist attacks.

In addition to the lyric video made by 12 Inch Media, Miljenko is filming a performance video to be released soon, along with a special 360 Real Audio remix of "We All Die Young" via PeerTracks.

In addition to his musical legacy, Matjević is currently acting in a film inspired by his song "Trust In Love", written about the division in the Korean peninsula that also speaks to the current Russia/Ukraine conflict. The song has been released in English, Korean and Mandarin (Chinese),Spanish and Portuguese with a Hindi version on the way. "Trust In Love" — the film — is about Mickey Ferrara's record-producing career going down the tubes while his estranged wife wants a divorce and his son is struggling with the reality that he is gay. But Mickey is a warrior, so he's about to get in the trenches and trust in love to keep his family together. The Mick Davis-directed feature also reunites Miljenko with Robby Krieger from THE DOORS who makes an appearance in the film.

2023 will see further touring from STEELHEART and a number of re-recorded, remixed and remastered favorites from Matjević's catalog having new lives as singles from the anniversary album. 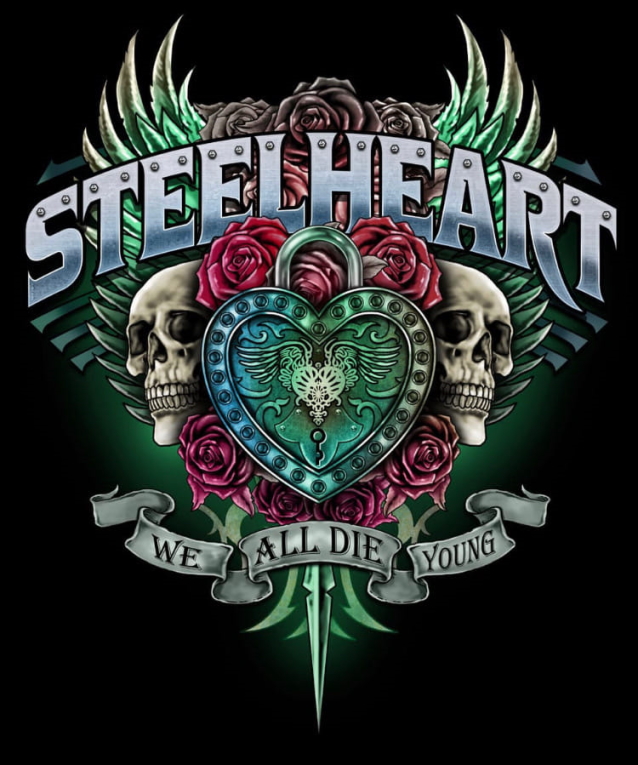