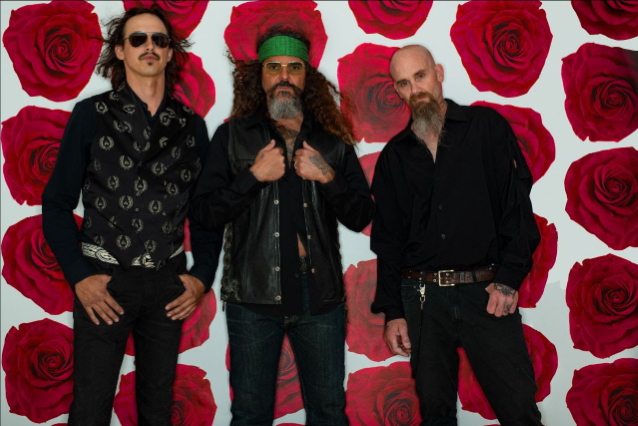 "Stoners Rule", the debut studio album from STÖNER, can be streamed in its entirety below. The disc will be released tomorrow (Friday, June 25) via Heavy Psych Sounds.

STÖNER is the supergroup formed by desert rock godfathers and long-time compadres Brant Bjork (founding member of KYUSS, also former member of FU MANCHU),Nick Oliveri (MONDO GENERATOR, former member of KYUSS, QUEENS OF THE STONE AGE) and Ryan Güt. The outcome of this desert reunion is "Stoners Rule", a high-class, groovy and rousing seven-track effort driven by the spirit of these true legends.

The sound is mellow, yet these are the same guys who created the legend of KYUSS as well as the desert and stoner rock movement, which is alive now more than ever. "Stoners Rule" is a celebration of the sound of the Desert, the perfect soundtrack for a ride across the dusty roads of the Mojave Desert, where it has all begun.

Brant went on to call STÖNER "a full-time thing. We've got long-term plans for STÖNER and the music that we create. We're booking tour dates for 2022 onwards in Europe and possibly in the United States. Those plans are in the hands of our booking agents but we've been told the pandemic should be under more control next year and more areas will be open up for live performances to happen."

According to Bjork, "it's been nothing but fun playing with Nick and my drummer Ryan Güt. I wanted to do something different and STÖNER allowed me the opportunity to do this," he said. "This project feels right for me especially during the pandemic. It feels good vibing new ideas off Nick, who is one of my closest friends and I can't wait to perform these new songs to a live audience. As I feel these songs deserve to be heard by a live audience."

"Stoners Rule" was recorded at The Rad Cabin in Joshua Tree, California in October 2020 by Yosef Sanborn. Cover art was designed by Branca Studio. 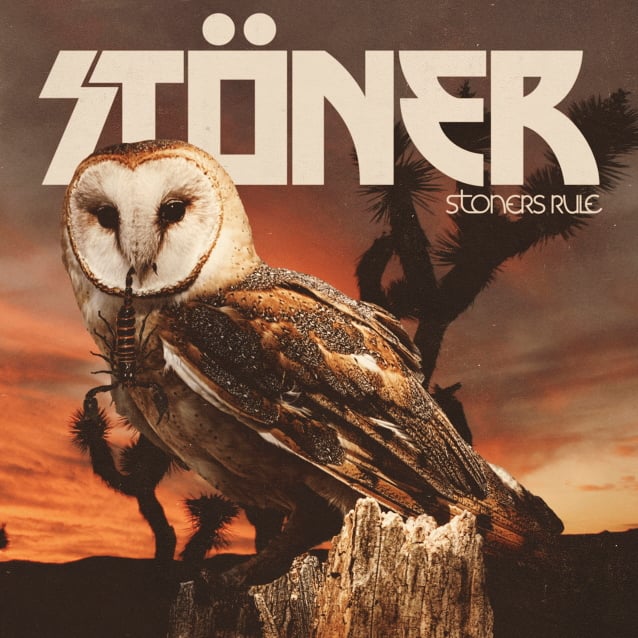