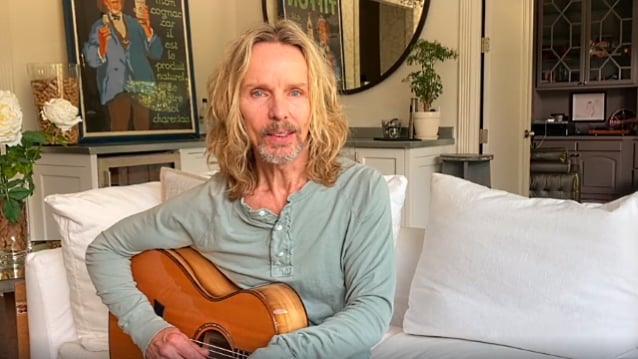 STYX guitarist/vocalist Tommy Shaw will release a cover of the LED ZEPPELIN classic "Going To California" as a digital single on May 22. The track was recorded years ago at his then-home studio in the Hollywood Hills, California with longtime collaborator Will Evankovich, who also plays with THE GUESS WHO, during a period when there was talk of a second covers album from SHAW BLADES, his side project with his ex-DAMN YANKEES bandmate Jack Blades of NIGHT RANGER. 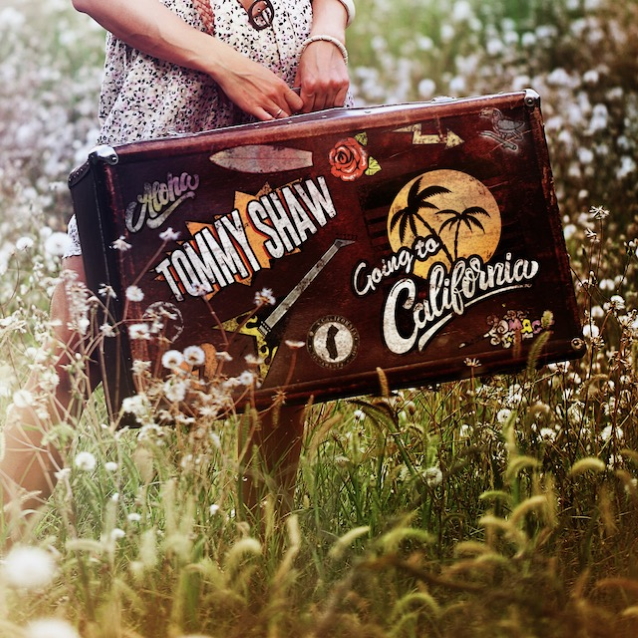