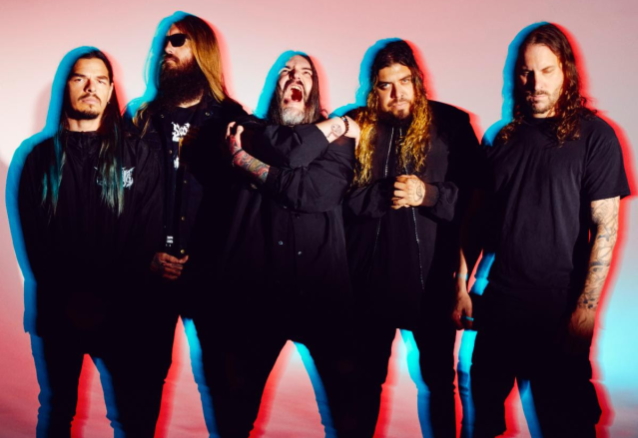 California deathcore act SUICIDE SILENCE has released a new song called "You Must Die" via Century Media Records. The track, which is taken from the band's upcoming album "Remember… You Must Die", is available on all digital platforms. The music video for the song will premiere today at 7 p.m CET / 1 p.m. EST / 10 a.m. PST.

SUICIDE SILENCE stated about "You Must Die": "'You Must Die' reminds us that time is merciless. Every second the clock ticks we grow closer to death and what happens after our short bout with time is a total mystery. 'You Must Die' was written as a reminder to remember death and to not let time be our master."

SUICIDE SILENCE's seventh studio album, "Remember… You Must Die", was produced and mixed by Taylor Young (NAILS, XIBALBA, VITRIOL) and will be released the first quarter of 2023. For the artwork, the band enlisted renowned necrosurrealist artist David Van Gough to visualize the concept.

This past May, SUICIDE SILENCE released a new song, "Thinking In Tongues". The track marked SUICIDE SILENCE's final recording with longtime drummer Alex Lopez who exited the band in April. Ernie Iniguez, who recorded drums on SUICIDE SILENCE's "Become The Hunter" album, drummed for the group on the "Chaos & Carnage" tour and European festival run.

Lopez joined SUICIDE SILENCE in 2006 as the replacement for the band's original drummer Josh Goddard. He has appeared on all six of SUICIDE SILENCE's studio albums, including the group's latest, the aforementioned "Become The Hunter".

"Remember… You Must Die" will be SUICIDE SILENCE's fourth LP with vocalist Hernan "Eddie" Hermida (ex-ALL SHALL PERISH),who joined the band following the passing of frontman Mitch Lucker. 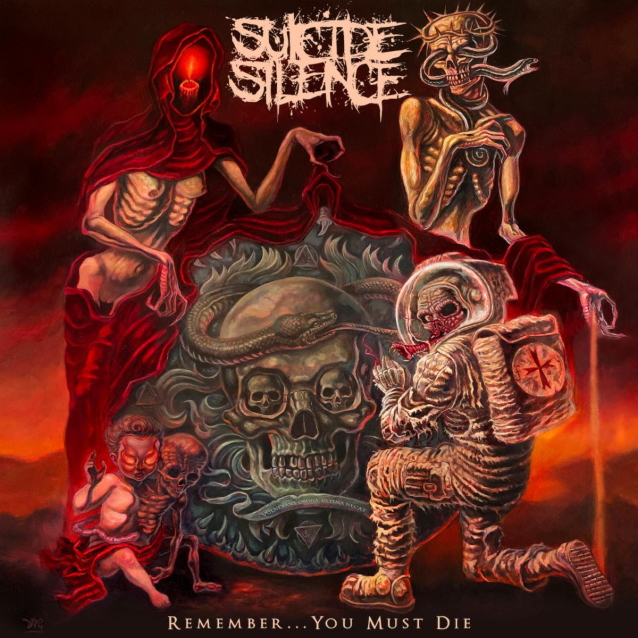