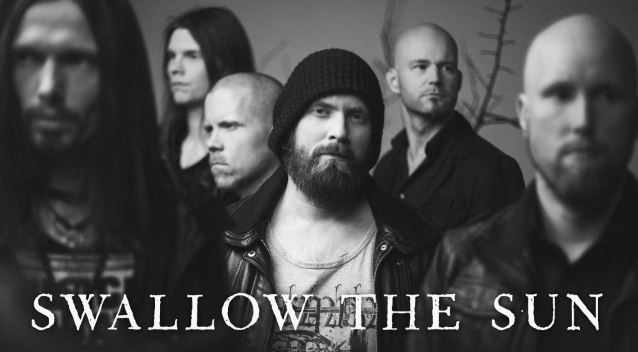 SWALLOW THE SUN: Lyric Video For New Song 'Abandoned By The Light'

The official lyric video for "Abandoned By The Light" can be seen below. 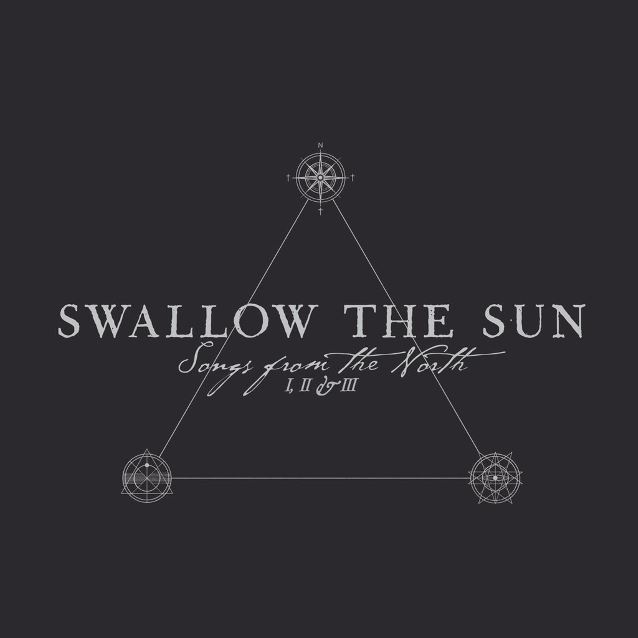 Find more on Swallow the sun