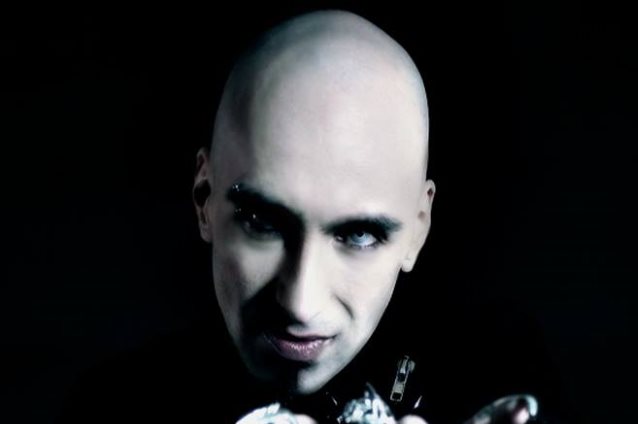 Swedish black metal musician Tony Särkkä, who went by the stage name It, has died at the age of 45. No cause of death has yet been revealed.

His passing was confirmed by his sister and manager Desire on the multi-instrumentalist's Facebook page.

She wrote: "It is with a heavy heart that I share with you the sad news that my dear brother and soulmate, to you known as IT, left his long journey on Mother Earth.

"He will forever be with us in heart and mind, as the great thinker, philosopher and genius he was. IT was truly a unique character and those of us who got the privilege to meet and know him in person can consider ourselves lucky.

"I will try to keep his legacy on this page, but please feel free to help me out. He will never be forgotten. I love you forever."

Bohlin wrote: "Tony was a unique character and held a deep philosophic view on life nowhere near anyone else I've met. He was like a brother to me for almost 30 years.

He also recalled the last time he saw Tony, which took place in the form of "brief" meeting in January 2017. "He hugged me really hard when I was leaving," Bohlin wrote. "It was not the usual hug; he wouldn't let go and I saw something in his eyes that I hadn't seen before, like a communication without words. I don't know what this was all about, but it was different from every other hug I got from him the past 29 years.

"We experienced so much together and had a big influence on each others lives. He will always live in my heart forever. I know that he now finally got his sought-after peace.

"Sleep tight brother, darkness it shall be."

Greetings.
It is with a heavy heart that I share with you the sad news that my dear brother and soulmate, to you known...