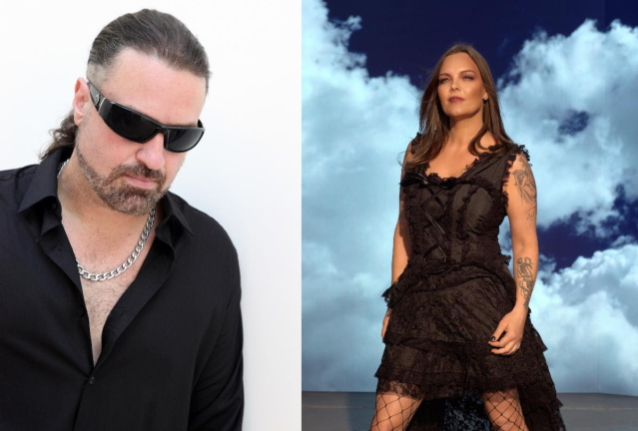 Frontiers Music Srl has announced that the dynamic trio of Russell Allen (SYMPHONY X, ADRENALINE MOB),Anette Olzon (THE DARK ELEMENT, ex-NIGHTWISH) and Magnus Karlsson (PRIMAL FEAR) have crafted a follow-up to the well-received debut ANETTE/OLZON album "Worlds Apart". The new LP, "Army Of Dreamers", set for release on September 9, once again pairs the two world-class singers in Olzon and Allen together for a tour de force of stunning melodic metal that only the ever-talented Swedish guitarist, songwriter, and producer Karlsson could craft. A new single, the title track, is out today.

As fans have come to expect over the course of the initial ALLEN/LANDE albums and the debut from ALLEN/OLZON, "Army Of Dreamers" is purebred melodic metal of the highest order.

Allen and Karlsson have collaborated successfully on three critically acclaimed albums where Russell dueted with Norwegian singer Jorn Lande. After a break in their collaboration on said albums, where Timo Tolkki stepped in and oversaw an album, Magnus returned to the fold, but with an exciting new twist to the formula. This time, Russell and Magnus welcomed none other than the amazingly talented Olzon to the fold as Allen's vocal partner and offered up the acclaimed "Worlds Apart".

Produced and written by Magnus Karlsson
Mixed by Jacob Hansen

Since the end of her five-year stint with NIGHTWISH in 2012, Olzon released two solo albums, 2014's "Shine" and 2021's "Strong", and formed THE DARK ELEMENT with former SONATA ARCTICA guitarist Jani Liimatainen. The group's self-titled debut album was released in 2017; a follow-up, "Songs The Night Sings", came out in November 2019. 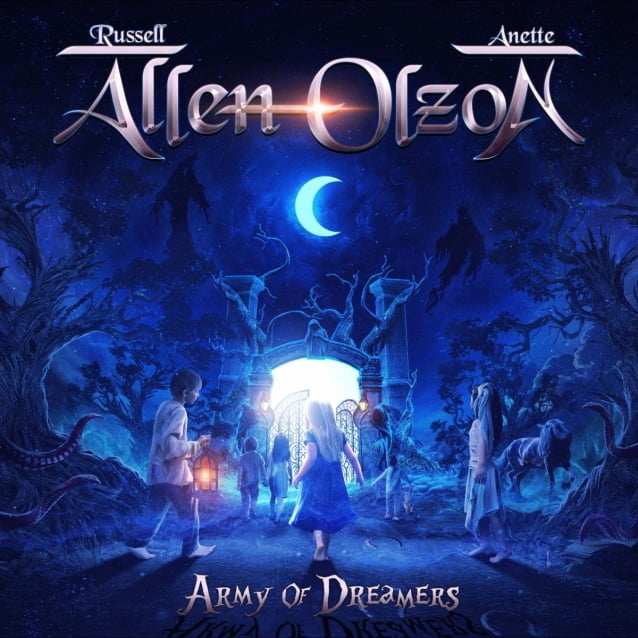