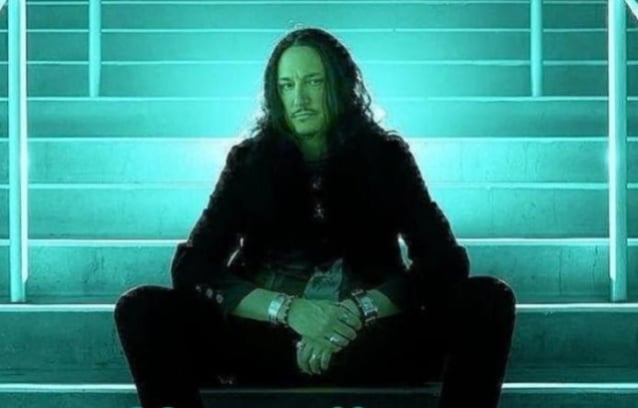 Munroe rose to notoriety in the metal world as lead vocalist for METAL CHURCH and cemented his name even further in TRANS-SIBERIAN ORCHESTRA. Along with three solo albums and a new release with BETWEEN WORLDS, Ronny is a seasoned pro who continues to amaze audiences the world over with his distinctive, melodic, and powerful voice and stage presence.

VICIOUS RUMORS guitarist Geoff Thorpe says: "I've been following Ronny for years, always intrigued with the power, tone, and professionalism he delivers. The possibility of working together has been on my mind since we met and became friends in 2007. Now that time is here!! The band and I couldn't be more excited for the future and for our next studio album on SPV/Steamhammer in 2023!"

Munroe adds: "I've been a fan of VICIOUS RUMORS since their inception and it's an honor for me to step in and add my touch to the already stellar legacy of the band. Great songs, great musicians. It doesn't get any better than that! See you all soon!"

Geoff and Ronny are already collaborating on new material while preparing for a massive VICIOUS RUMORS world tour in 2023.

Munroe first came to prominence in the metal world when he stepped into the role of frontman for the legendary band METAL CHURCH. During an audition for a project principal METAL CHURCH member Kurdt Vanderhoof was working on, Ronny was first put on Kurdt's radar. After watching Munroe's performance, Vanderhoof decided to resurrect METAL CHURCH with Ronny on lead vocals. He would go on to sing four albums with the band, "The Weight Of The World" (2004),"A Light In The Dark" (2006),"This Present Wasteland" (2008),and "Generation Nothing" (2013). Ronny would also wind up singing for Vanderhoof's progressive rock project, PRESTO BALLET, further showcasing his vocal talents.

In another sign of the power of his voice, in 2011, Ronny was asked to join the mighty TRANS-SIBERIAN ORCHESTRA, which further highlighted his vocal talents and showcased his voice to the popular act's audience.

After a break from music for personal reasons, Ronny joined Steve Smyth's (FORBIDDEN, NEVERMORE) band ONE MACHINE in 2019 before starting work on what became the BETWEEN WORLDS project with Alessandro Del Vecchio.

VICIOUS RUMORS is an American heavy metal band founded in 1979 in the San Francisco Bay Area. The brainchild of Geoff Thorpe, the group has been active on the metal scene for most of the last four decades, touring internationally for more than 30 years. 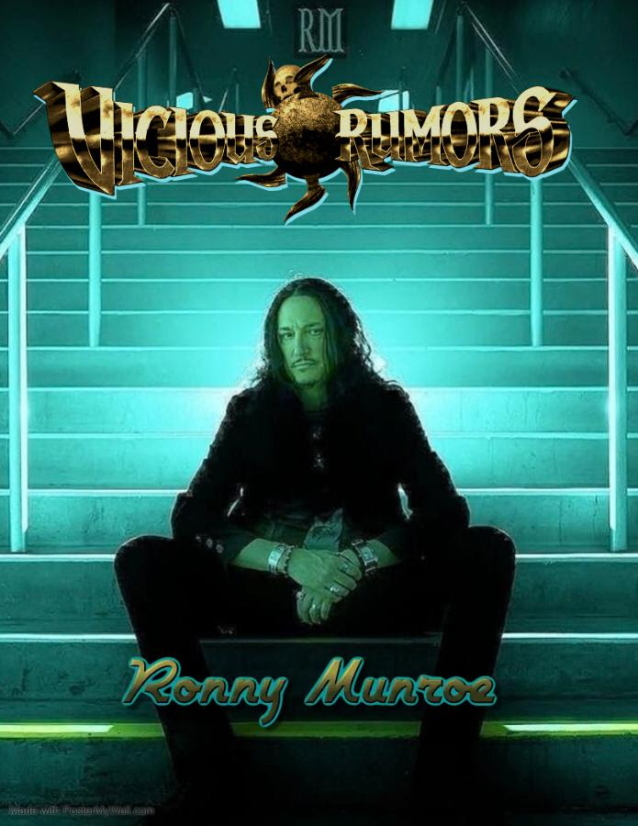