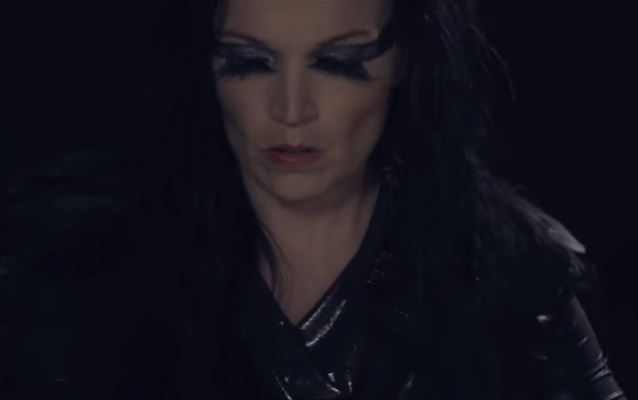 Behind-the-scenes footage from the making of "Innocence", the new video from former NIGHTWISH singer Tarja Turunen, can be seen below. The clip was filmed in Buenos Aires, Argentina with movie director Mariano Cattaneo. The song is taken from Tarja's forthcoming heavy rock album, "The Shadow Self", which will be issued on August 5 via earMUSIC.

"The Shadow Self" track listing:

While waiting for the release of "The Shadow Self", Tarja has yet another surprise for her fans: Turunen and earMUSIC have announced the release of the new album's prequel, "The Brightest Void". With over 50 minutes of new music, the extra album will sweeten the wait until August.

"The Brightest Void" was released on June 3 via earMUSIC as a CD digipak, LP+download code and as a digital download.