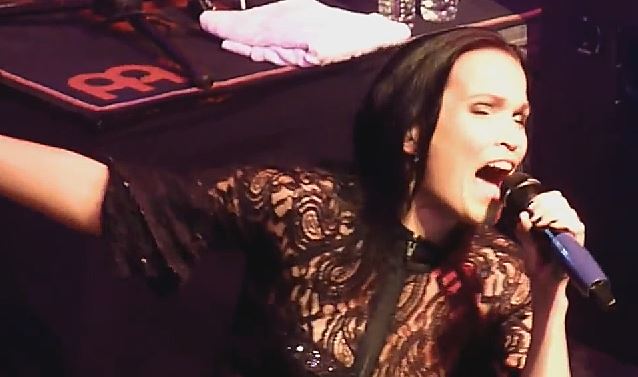 Her setlist was as follows:

Dutch singer Floor Jansen made her live debut as the frontwoman of NIGHTWISH on October 1, 2012 at Showbox Sodo in Seattle, Washington following the abrupt departure of the band's lead singer of five years, Anette Olzon.