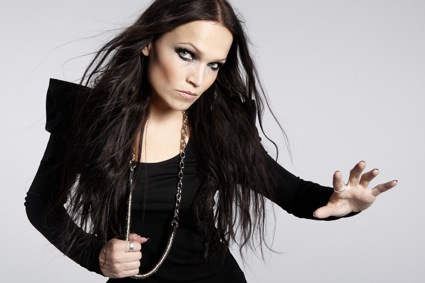 Brazil's Wikimetal podcast recently conducted an interview with former NIGHTWISH singer Tarja Turunen. You can now stream the podcast using the Mixcloud player below. (Note: The Turunen interview begins around the five-minute mark.)