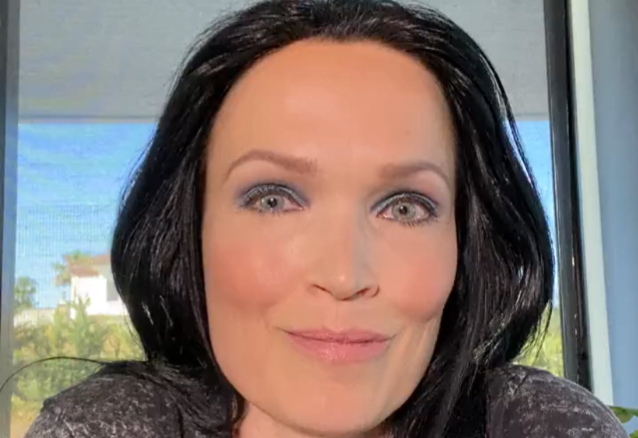 A track from the collection, Tarja's previously unreleased song "Eye Of The Storm", has been made available and can be streamed below.

"It was the right time to finally release this song," Tarja explains. "It has a very deep feeling of closure in it. It's been influenced by two very important countries in my life: Finland and Argentina. It's an internal battle inside of me. Because at that time in life, I was really searching for my place in this world, where I belong as a person, as an individual."

Looking back on 15 extremely successful years of the Finnish singer's solo career, the "Best Of" contains not only Tarja's most well-known tracks, many of them newly remastered at Sterling Sound, and personal favorites from all six studio albums — "My Winter Storm", "What Lies Beneath", "Colours In The Dark", "The Brightest Void", "The Shadow Self" and "In The Raw" — but also the aforementioned "Eye Of The Storm".

"After all these years, I still really can't believe it's time for me to release a proper 'Best Of' album," Tarja says. "So many beautiful moments, unbelievable. It has been a dream to put together this collection. And I really hope that you will enjoy this as much as I did while making it."

The compilation was hand-picked by Tarja herself and will be released in a wide variety of formats, each featuring exclusive rarities and/or the previously unreleased two-hour "Circus Life" concert, which is eagerly awaited by fans, as well as upgraded versions of Tarja's music videos. Rounded out by high-quality artwork, deluxe liner notes, and many formats to choose from, this collection is a delight for casual fans, as well as superfans. 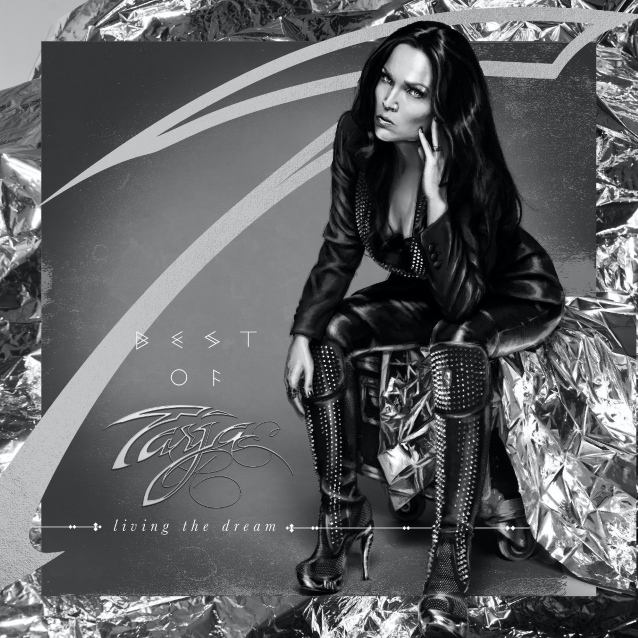