TARJA TURUNEN: Why I Chose Not To Focus On NIGHTWISH In My 'Singing In My Blood' Book

"Singing In My Blood", the first book by former NIGHTWISH singer Tarja Turunen, has just been made available via Rocket 88. Written and compiled over the past year of lockdown, Tarja has searched through scores of photos and memories to create a big, deluxe book about her life in music. There are contributions from friends and colleagues who've played a part in her music on stage, in the studio and at home, alongside lots of previously unseen intimate photos from childhood to the present day.

Asked in a new interview with Chaoszine why she chose not to focus on her time with NIGHTWISH in the book, Tarja said (as transcribed by BLABBERMOUTH.NET): "NIGHTWISH was a big part of my life. Almost nine years I was a part of the band. I gave for the band my voice, my soul, my face, my image. And it also gave me the whole world of rock and roll, and I'm deeply grateful. And it's always going to be part of my life. But not too many people really know what I've been doing after NIGHTWISH — especially here in Finland; I think it's really a lack of information going on. People do know what I do abroad, but not here. And that was my intention — was to really open that part of my journey and [focus on the fact I've] been doing a solo career almost double the time that I'd been in the band, so I've been surviving there alone."

For more information about "Singing In My Blood", visit tarjabook.com.

In 2019, Turunen dismissed Internet chatter about her possible return to NIGHTWISH after her December 2017 onstage reunion with the band's then-bassist/vocalist Marko "Marco" Hietala during a "Raskasta Joulua" concert in Hämeenlinna, Finland.

NIGHTWISH's authorized biography, "Once Upon a Nightwish: The Official Biography 1996-2006", was published in Finnish in 2006 and in English three years later.

Turunen's husband, Marcelo Cabuli, and his business partners later sued the parties behind the book for defamation. Named in the lawsuit were the publishing house Like Kustannus Oy and the author of the book, Marko "Mape" Ollila. Cabuli and his Brazilian business partners argued that the book includes false accusations and insinuations that have caused them suffering and financial problems.

The book blamed Cabuli for the events leading up to Turunen's dramatic expulsion from the band in late 2005.

In 2011, the Helsinki District Court dismissed Cabuli's lawsuit, ruling that the book — which criticized Cabuli on only a few of its 380 pages — did not detrimentally affect his work or reputation in South America. In addition, the court determined that Ollila did not maliciously portray Cabuli in a negative light. 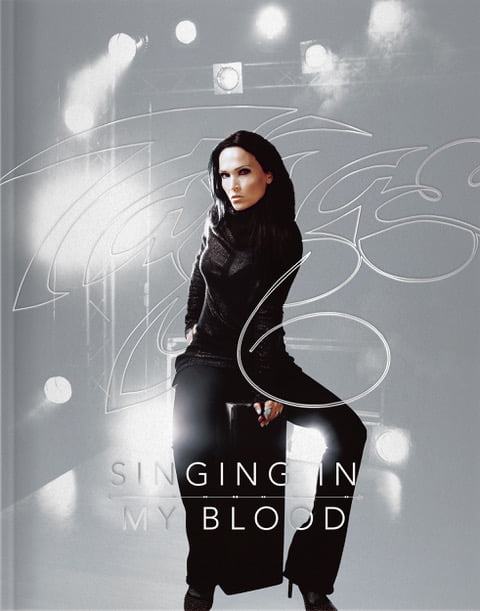