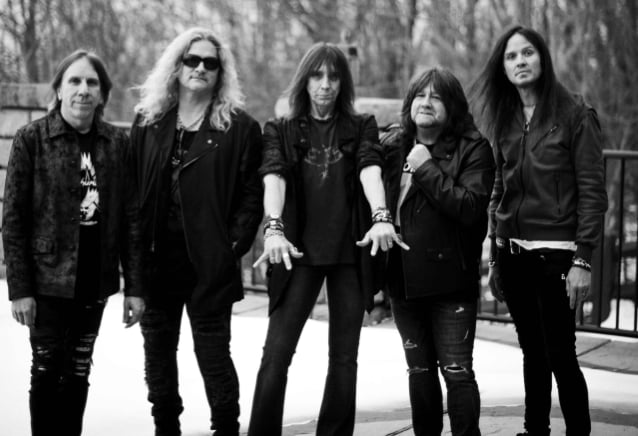 Veteran Northern California rockers TESLA will release a brand new single, "Cold Blue Steel", on August 27. In a new interview with Rob Rush Radio, guitarist Frank Hannon told described the track, which he co-wrote with singer Jeff Keith, as "a very real-sounding rock and roll new song. It's influenced by [late LYNYRD SKYNYRD singer] Ronnie Van Zant. It just turned out that when I was in the garage playing my guitar, writing the riff for the music, JK [Jeff Keith] had called up and he was listening to 'Saturday Night Special' by LYNYRD SKYNYRD. And so we decided to kind of touch on that subject. And we wrote that song. And we're really happy with the way it sounds. It's really raw and edgy. And we kept all the recordings of the demo is what we made for the single. We didn't overproduce it. And that's where we got the idea, 'Let's get real. Just keep it real.' The lyrics even say 'Let's get real' in there. And that's what our whole motto is."

TESLA recently announced its return to performing live concerts with the "Let's Get Real!" tour — kicking off August 5 in Grants Pass, Oregon. The tour will include shows with legendary artists STYX, KID ROCK and LYNYRD SKYNYRD, and will continue until November 2021 — hitting the continental USA and Mexico. 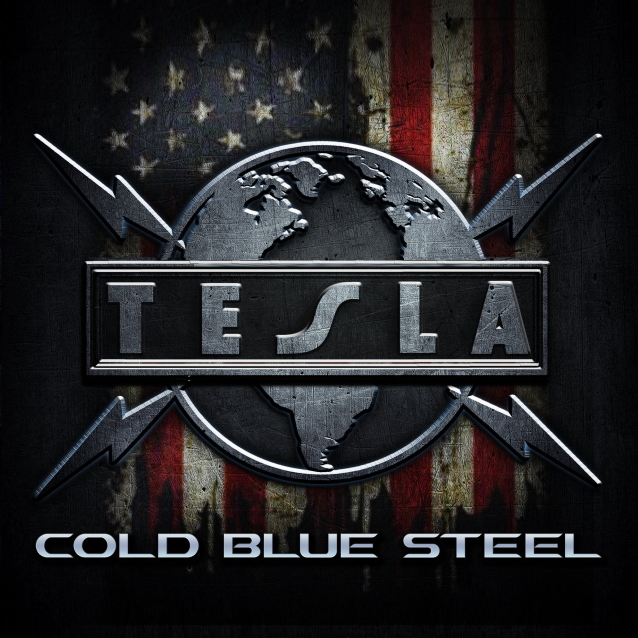