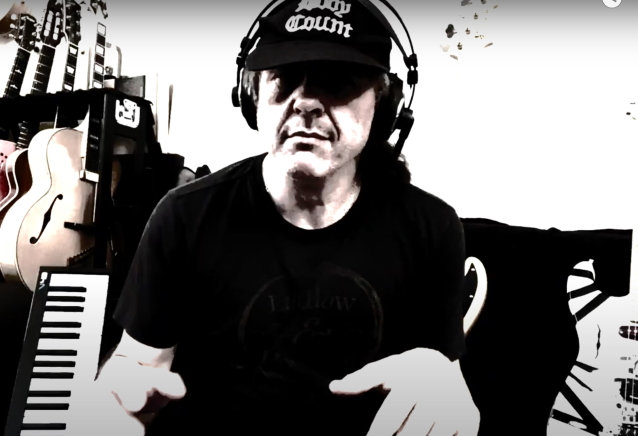 The Martyr Store is now taking orders for the "Skolnick Is My Favorite Rapper" t-shirt. The shirt is a tribute to TESTAMENT guitarist Alex Skolnick, who recently released two anti-Donald Trump rap songs, "Trump Sucks" and "Wear A Fucking Mask".

An outspoken critic of America's 45th president, Skolnick explained his foray into rap at the time of "Wear A Fucking Mask"'s release, writing on social media: "My recent homespun rap track 'Trump Sucks' got so much attention, from being labelled 'an anthem' and 'brilliant' to 'pathetic' and 'cringeworthy,' that I just had to follow it up.

"To anyone who thought the first track represents the pinnacle of my rap technique, three words: HOLD MY BEER".

Pre-order Skolnick is my favorite rapper tees today & check out @AlexSkolnick on the podcast!!! https://t.co/jiLEgPYxM3pic.twitter.com/yIAjpHkBrR 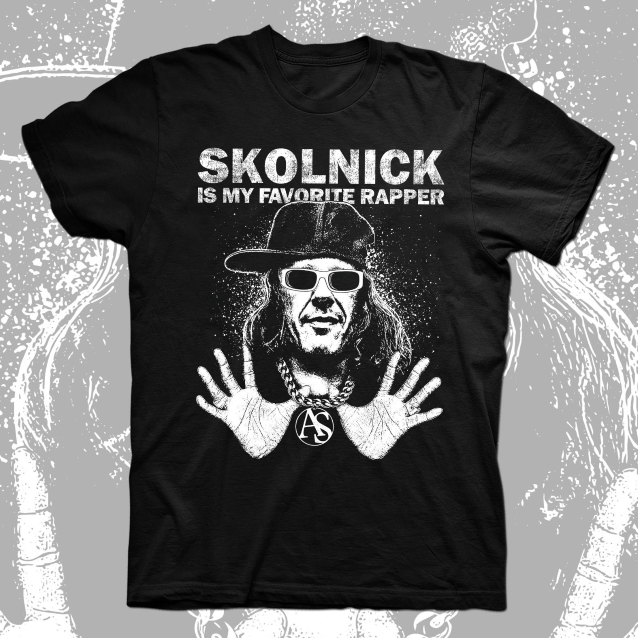