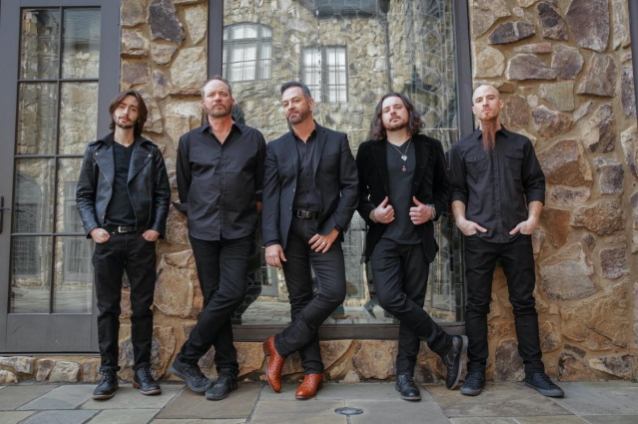 From the driving guitar riff of album opener "Twin Flame" to the final vocal melody of album closer "Alone And Dead", THE CEO has created a sound that fits right in with Active Rock radio today. Songs like "Behind These Eyes", "The Storm" and "Casting Shadows" showcase the band's harder side. THE CEO explores its softer side on "Black Hearts" — the longest track on the album and a song that is sure to be a fan favorite. The first single is the rocking title track "Redemption", with an accompanying music video to be released in the near future.

THE CEO was formed in 2018 by two real-life CEO entrepreneurs, Mack Mullins (vocals) and Mike Dunn (guitar). Mullins and Dunn enlisted Gary Stone (producer, songwriter and musician) to write the group's self-titled independent debut, "The CEO" (June 2019). The overwhelming positive response to this release led to an invite to record with Baskette. This time joined by Chase Brown (guitar) and Joseph Herman (drums),the band entered Studio Barbarosa in Gotha, Florida to record "Redemption", whose musical direction was previously described as "an aggressive blend of '70s-inspired groove hard rock and modern metal" and "a balance of raw energy and aggression inspired by bands as varied as METALLICA, SEVENDUST, BLACK SABBATH to IRON MAIDEN, THREE DAYS GRACE and KISS." Dunn has since been replaced by Beau Anderson. 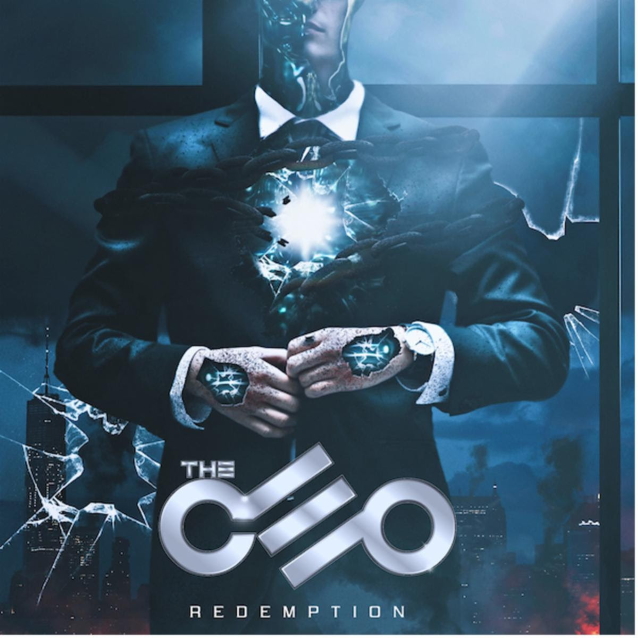