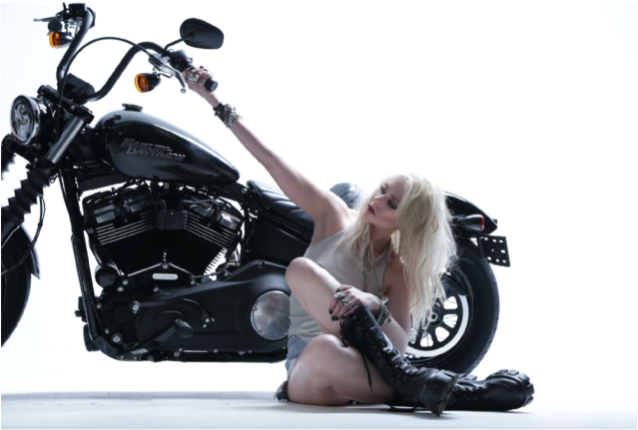 Today, the band has shared the visualizer for the acoustic version of "Harley Darling". Watch it below.

THE PRETTY RECKLESS dressed down this favorite from the band's latest album, "Death By Rock And Roll", to its bare essence with a stirring and striking acoustic performance.

"'Harley Darling' is a love letter to [late THE PRETTY RECKLESS producer] Kato Khandwala," says singer Taylor Momsen. "It's as simple as that. So many of us have stories of losing loved ones, especially now, and I hope this song can be used in other's healing as it was in my own."

"Other Worlds" collates striking acoustic renditions of personal favorites accompanied by some very special guests. The recording of Elvis Costello's "(What's So Funny 'Bout) Peace, Love And Understanding" served as Momsen's first cover originally performed for the "Fearless At Home" livestream in the midst of COVID. As another pandemic-era cover, Matt Cameron played guitar and sang as Taylor powered an airy and lithe reimagining of SOUNDGARDEN's "Halfway There" from "King Animal", generating hundreds of thousands of views on its initial post. Iconic multi-instrumentalist, producer and artist Alain Johannes handled guitar on THE PRETTY RECKLESS' pensive and poetic interpretation of "The Keeper", originally by Chris Cornell, while David Bowie pianist Mike Garson performed a stirring piano movement for THE THIN WHITE DUKE's "Quicksand".

"For a long time, we've been trying to figure out an alternative way of releasing music, including songs we love that didn't make our records, covers, and alternate versions," explains Momsen. "We found a way to do this coherently and consistently with 'Other Worlds'. We're a rock band, so there are lots of electric guitars on our records. However, we've gotten incredible feedback from fans about our acoustic performances, and we'd never put those out in any real format. So, this is a different take on the traditional format of a record and a stripped back version of us that our fans haven't really heard before, but it's still us."

"You get to hear a different side of Taylor's vocals," adds guitarist Ben Phillips. "It was a chance for us to see what she would sound like singing songs by people who have inspired us. It also gave us some perspective of where we need to go and what we need to be if we want to be that good." 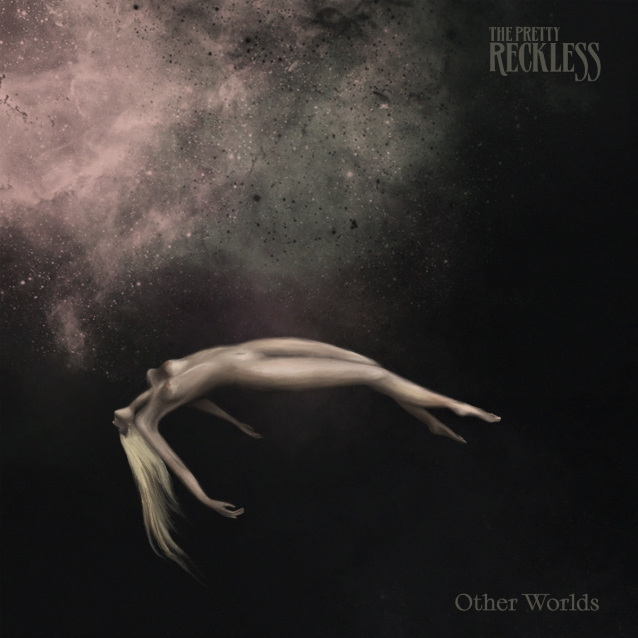