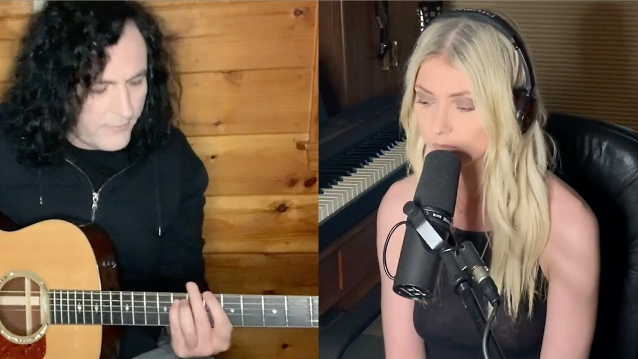 THE PRETTY RECKLESS performed a quarantine acoustic version of "Death By Rock And Roll", the title track of the band's forthcoming album, during a June 18 iHeartRadio Facebook Live session. The intimate and at-home performance is now available for streaming at all outlets. 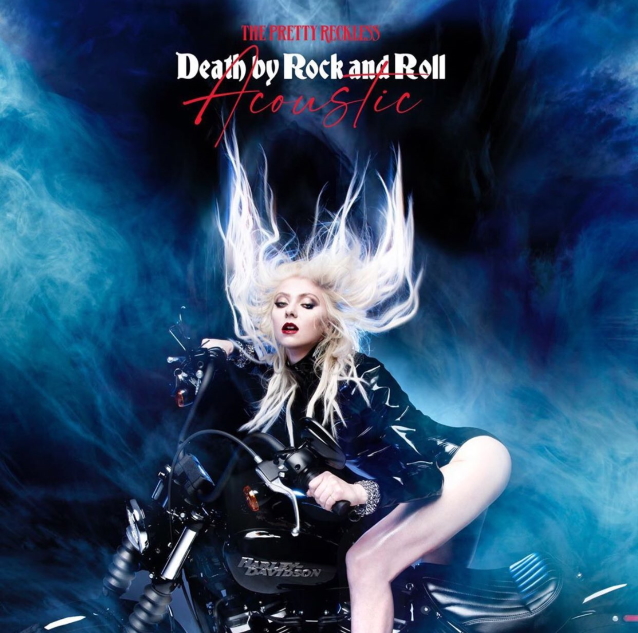