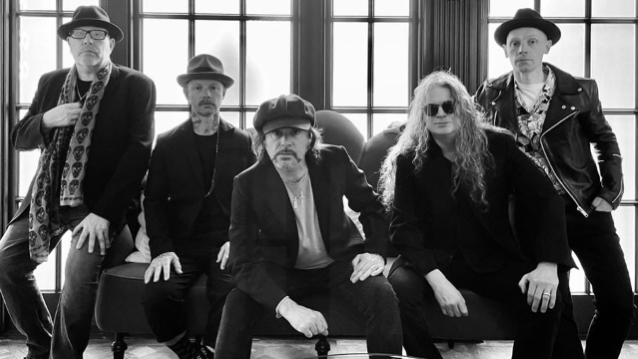 The Quireboys have parted company with Spike and will continue as a 5 piece with all other current members.