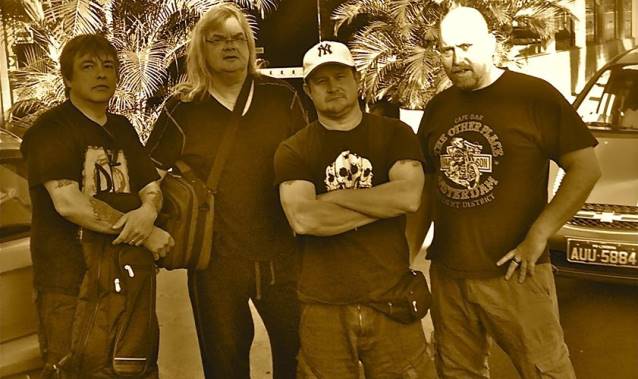 THE SANITY DAYS To Enter Studio Next Month

THE SANITY DAYS — the project featuring four former members of legendary Bristol thrash metallers ONSLAUGHT — will enter the studio on January 11 to begin recording its debut album for a late spring release via Candlelight Records. The band states: "The album will feature nine original songs which have been written over the past 15 months and promises to be a mixture of dark, metallic, interweaving, spine-chilling riffs topped with melodic haunting vocals thunderous drums and a driving bass sound. Perhaps not what a lot of people are going to expect it to sound!

"The title track has been demoed and mixed and we are very pleased with what we are hearing.

"The final mix is being completed in London by a producer that we have selected to get this sounding exactly how we need it to sound. We don't intend this to be a Pro Tools classic as much of the stuff you hear today is, but will have a more retro-sounding vibe with a more natural feel."

THE SANITY DAYS was launched by Steve Grice, former drummer and founding member of the ONSLAUGHT, who played on all ONSLAUGHT albums thus far. He is joined in the new project by former ONSLAUGHT guitarist Alan Jordan (2007's "Killing Peace"),bassist Jase Stallard (1985's "Power From Hell" and 1986's "The Force"),and ex-GRIM REAPER singer Steve Grimmett, who fronted ONSLAUGHT for the 1989 album "In Search Of Sanity". 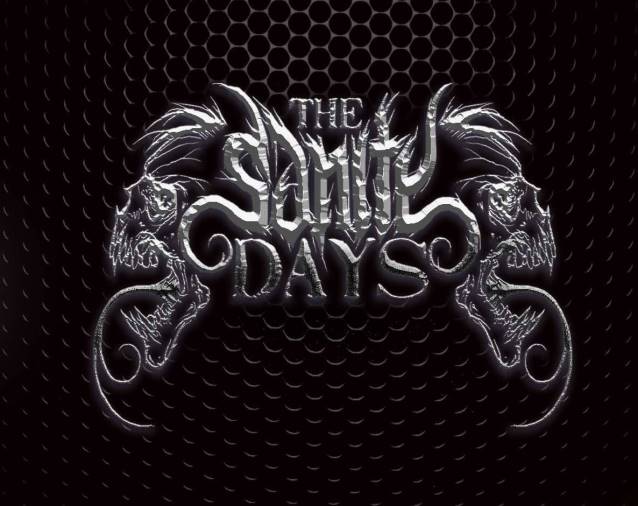 Find more on The sanity days