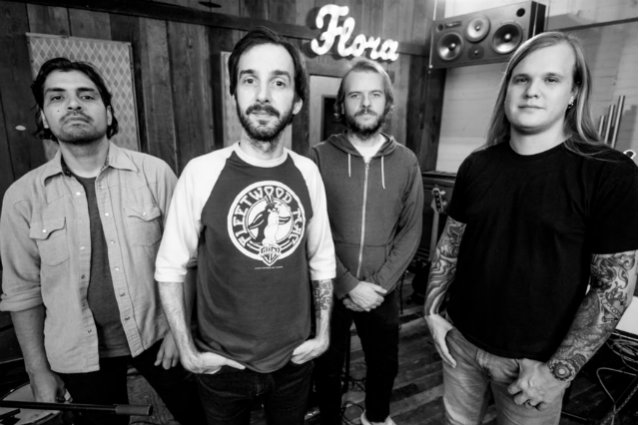 Pre-order begins today with multiple bundles available from both the band's webstore and the label's store. This includes an exclusive "eight-track" version featuring a USB drive containing the full album and visualizer, housed in an authentic eight-track cassette shell, and a vinyl version with bonus 12-inch "Serpent Weather" single featuring art by Thomas Hooper.

The first single, "Deadly Nightshade", can be streamed below. The song is available as an instant-grat track for anyone pre-ordering the album from iTunes.

THE SWORD will take part in extensive touring throughout 2018. Support on the first leg of the tour will come from KING BUFFALO. 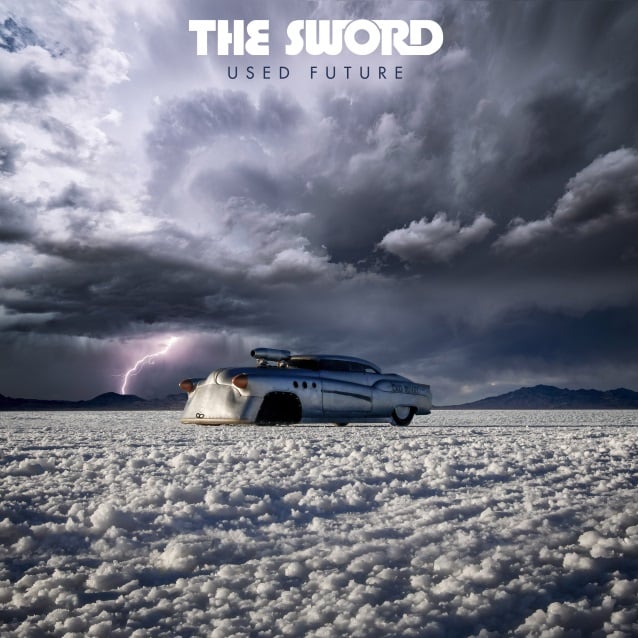