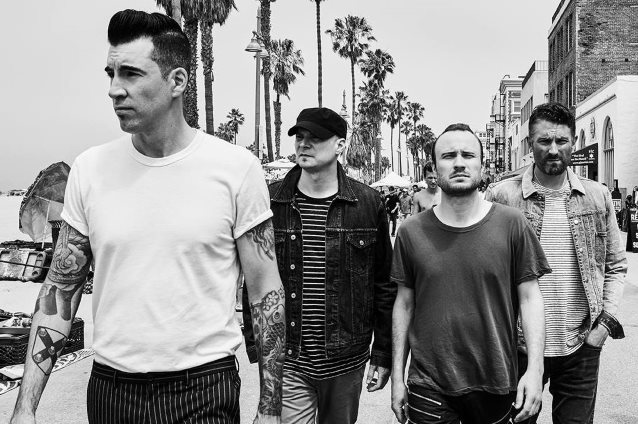 "Echoes", the new video from the Atlantic Records/604 Records group THEORY OF A DEADMAN, can be seen below. The song is taken from the band's new album, "Wake Up Call", which will be released on October 27.

Recorded with producer Martin Terefe at London's Kensaltown Studios, "Wake Up Call" finds THEORY — Tyler Connolly (lead vocals, lead guitar),David Brenner (rhythm guitar),Dean Back (bass),and Joey Dandeneau (drums) — extending themselves beyond the easy comforts of complacency to create an album that pushes the songwriting envelope with songs like "Rx", which takes aim at the opioid epidemic impacting families across North America and "PCH", which juxtaposes the nostalgia for seemingly endless nights with friends and the bitter realities of life.

THEORY has announced a fall headline tour to celebrate "Wake Up Call", which will get underway September 29 at Minneapolis, Minnesota's Skyway and continue through mid-November.

For more than a decade, THEORY has been among the most distinctive and popular bands in hard rock history, combining frank, earnest lyricism and extraordinary melodies with massive power and electrifying dynamics. With singer/songwriter Tyler Connolly at the helm, the Vancouver-based band has earned a fervent fan following as well as a long line of multi-format hits, among them the #1 Mainstream Rock breakthrough, "Bad Girlfriend" (found on 2008's RIAA-platinum-certified "Scars & Souvenirs"). 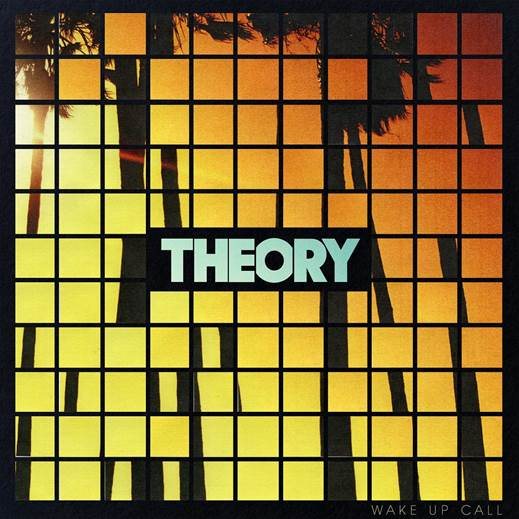