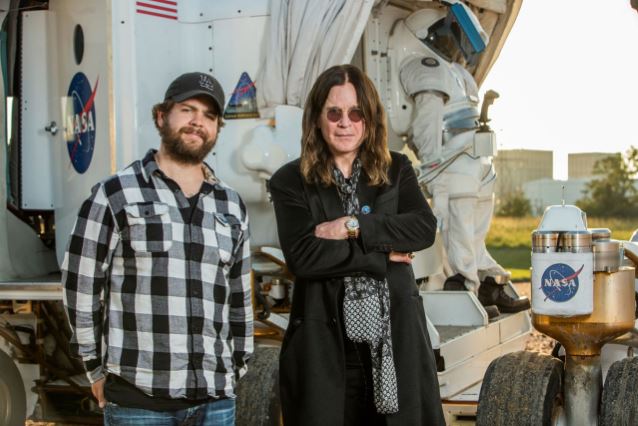 According to Deadline, "Ozzy & Jack's World Detour" has been picked up for a ten-episode second season. The unscripted series, from T-Group Productions, will be moving from History, where it aired its first season, to its A+E Networks sibling A&E.

The first season of the reality show aired last summer and featured Ozzy Osbourne and his son Jack traveling the world together, exploring the history behind some of the planet's most storied sites, while checking out some lesser-known locations along the way. The program saw the self-proclaimed history nerds — who apparently waited years to take this trip — visit locales like Mount Rushmore, Stonehenge, the Alamo, Roswell, the Jamestown Settlement and Sun Studios. They also stopped at places like a missile silo, England's famed Bletchley Park and a private museum of working artillery tanks.