After the recent closing of Ripper Owens Tap House, the "rockin' sports eatery" in Akron, Ohio co-owned by Tim "Ripper" Owens, the powerhose vocalist for such acts as JUDAS PRIEST, ICED EARTH and YNGWIE MALMSTEEN has announced plans to open his new restaurant and live music venue, Ripper's Rock House, in May. Located at 2727 Manchester Rd. in Akron, the new place will have a bigger stage, better sound, great service, authentic rock and roll and sports atmosphere, with an exciting new twist to the menu. The menu will still feature many of the old favorites, such as the amazing pizzas, and burgers but it will also have a five new wing flavors added to the already 30 flavors from Ripper's world travels.

Tim's new partner new partner is local businessman Micah Posten, who owns and operates Impact Landscaping. Together they are focused on bringing the area a proper music venue for the local performers as well as many of Tim's nationally known friends.

"We are a restaurant during the week that just happens to rock out on the weekends," Tim told the Beacon Journal by e-mail. "I would like to have a national act once a month; I plan on playing there a lot as well!"

The location and menu are not the only thing changing. In an effort to avoid any confusion, Tim and Micah thought it would be a good idea to change the name.

Owens and his former business partner, Randy Arehart, split amicably as Arehart wanted to spend more time with his family.

Ripper Owens Tap House was launched in October 2010 with special guests such as Wendy Dio, Simon Wright and Don Jamieson from VH1 Classic's "That Metal Show" attending the event. 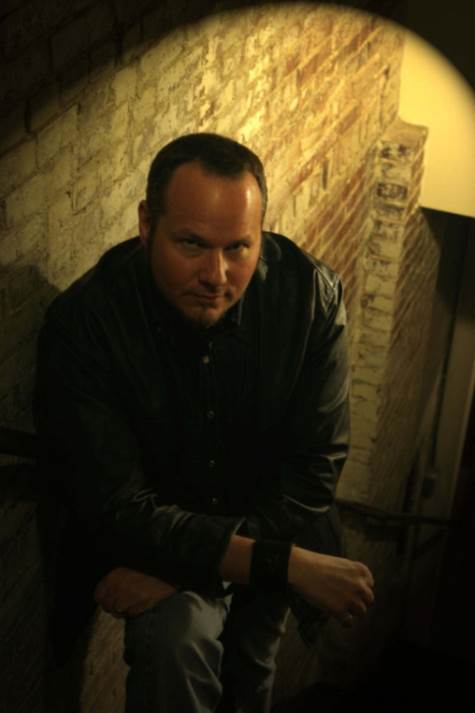