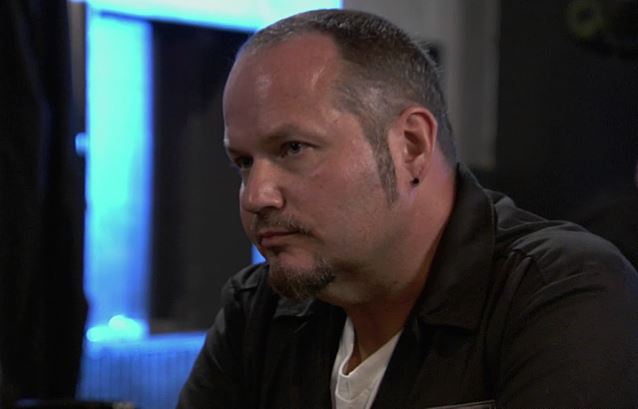 According to 2Paragraphs.com, Owens called Taffer to give Ripper's Rock House a makeover because the restaurant was pigeonholed as just a heavy-metal bar. Ripper jokingly said of the experience working with Taffer on the show, "It cost me my manhood."

Posten and Owens "never owned a restaurant," Owens told Ohio.com. "We don't know how to run one. We need help to figure that out."

Part of the makeover included a name change to Tim Owens’ Traveler's Tavern. In addition, Owens' hard-rock memorabilia has been taken down to make room for a more contemporary look, and the paper-lined plastic baskets that served food have been replaced with ceramic plates.

"Nowadays, it's hard," Owens told Ohio.com. "In this day and age, even being open for two years is good. But we've never made any money. We're gradually losing money, and people don't see that. If people see one show going on, or a show on the weekend, they think, 'You guys are doing really good.' But they forget what happens Sunday to Thursday."

"Bar Rescue" airs at 10 p.m. Sundays on Spike. You can also find episodes on www.spike.com.