TOOL has confirmed the track list for its long-awaited fifth album, "Fear Inoculum", which will arrive on August 30 via RCA.

The physical edition of the album will include seven songs, while the digial edition will contain 10 cuts, including the closer "7empest", which is almost 20 minutes long.

As previously reported, the "Fear Inoculum" title track recently became the longest song to ever land in the Billboard Hot 100. The TOOL cut, which entered the chart at No. 93, has a running time of 10 minutes 21 seconds, 24 seconds longer than the previous record holder, David Bowie's "Blackstar".

"It's amazing: the future and technology," guitarist Adam Jones told Revolver in a recent interview. "It's put a dent in the industry of music, but you've gotta adapt. The old way is a huge ship sinking, so you've gotta jump off and swim over to the new ship, which is digital and free music and a whole different approach to how you get your songs out there to people. It's exciting."

He continued: "I remember in the early '90s, I saved all my money and bought a 16mm camera and I put an intervalometer on it and it cost me, like, $9,000. And now you can do it with your phone and an app! … It's hilarious. But it hasn't spoiled anything we do. We make our money playing live and selling merchandise and selling products that are really unique that people appreciate and feel like they got their money's worth. It's not just about music anymore. The commodity has changed." 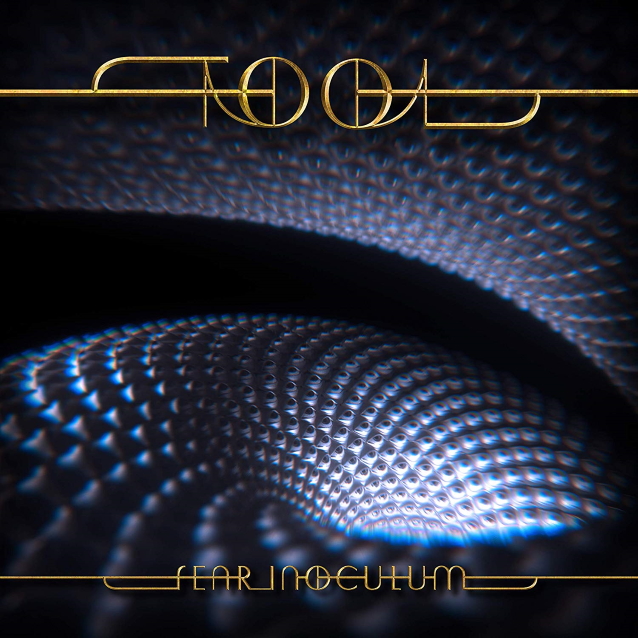