John Lennon and Paul McCartney comprised the most important songwriting partnership of the 20th century. Their music gave voice to one of the most prolific generations of our time. In total, the duo co-wrote an astonishing 23 No. 1 singles, and changed the voice of popular music forever. And, now for the first time ever, four of Canada's most exciting vocalists will come together to honor the musical and lyrical depth of the songs that have touched us all.

Far from a just another THE BEATLES tribute, "Let it Be" features an outstanding ensemble of vocalists who are also songwriters in their own right. "Yesterday", "In My Life", "Eleanor Rigby", "Let It Be" and "Sgt. Pepper's Lonely Hearts Club Band" are just a few of the gems celebrated by Rik Emmett, Russell deCarle, Damnait Doyle and Andrew Craig and the illustrious lineup of Canada's most respected musicians who comprise the nine-piece DAY TRIPPER BAND.

Upcoming "Let It Be" shows: 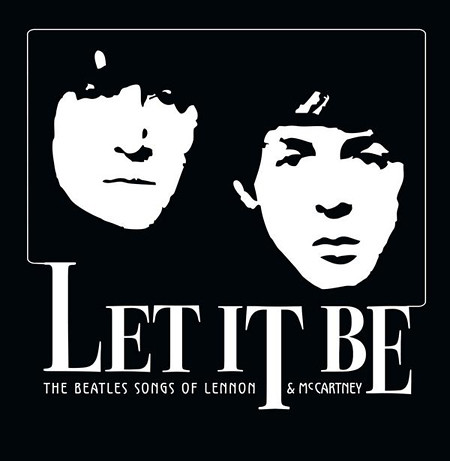