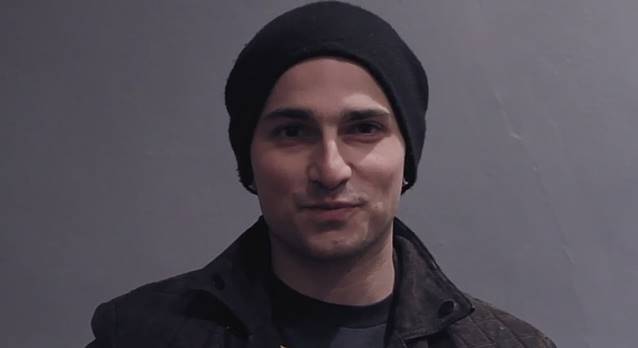 The U.K. branch of Roadrunner Records has launched a new series, "Roadrunner Recommends", in which artists offer tips on various aspects of life. In the latest video, they catch up with TRIVIUM bassist Paolo Gregoletto backstage at Brixton Academy in London. Check it out below.