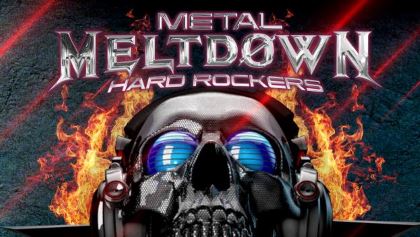 Rock Fuel Media presents "Metal Meltdown", an all-new rockin' series in The Joint at the Hard Rock Hotel & Casino in Las Vegas, Nevada. Featuring some of metal's biggest bands from the past 30 years, the series kicks off on May 30 with '80s metal bands TWISTED SISTER, EXTREME, SKID ROW and GREAT WHITE performing their biggest hits. EXTREME will perform its multi-platinum album "Pornograffiti" in its entirety, celebrating the 25th anniversary of the album's release.

The event is being filmed for 3D worldwide cinema release, TV broadcast and DVD/CD release. This is a once-in-a-lifetime, must-see event you don't want to miss!

All the bands will be performing their greatest hits from their biggest albums, and the high-definition 3D films will be available in DVD, Blu-ray, CD, vinyl and box sets.

The shows are being produced by Barry Summers of Rock Fuel Media, 2015 winner of "Outstanding Achievement/Best 3D Music Entertainment" from the Advanced Imaging Society for "Guns N' Roses: Appetite For Democracy Hard Rock Las Vegas". He has partnered with the Hard Rock Hotel & Casino Las Vegas on this all-new "Metal Meltdown" concert series, featuring some of the world's biggest metal bands from various decades to perform on the series for 3D theatrical, worldwide broadcast and full-length consumer product releases by each band. 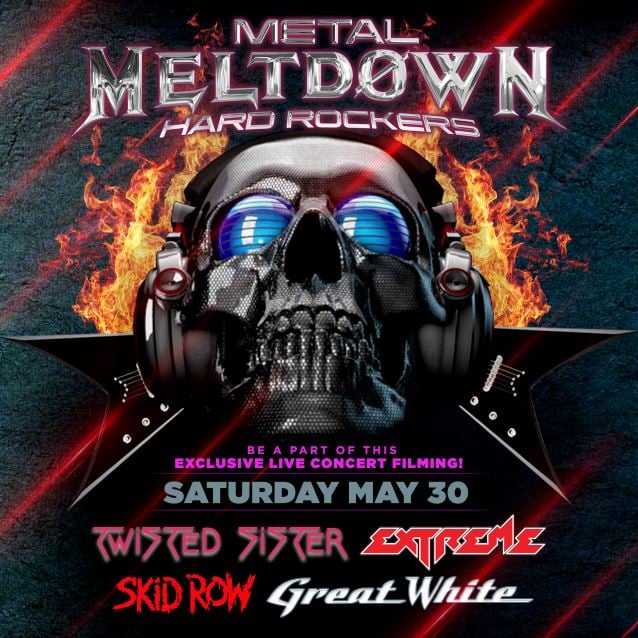