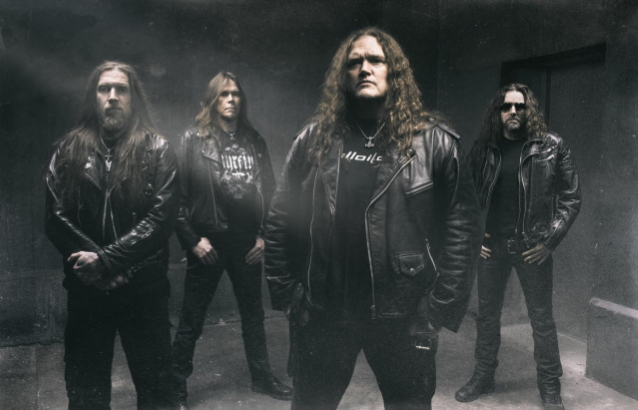 Swedish death metal veterans UNLEASHED were forced to cancel their performance tonight (Saturday, May 7) at the Incineration Fest in London, United Kingdom after drummer Anders Schultz broke his ribs in an accident.

On Friday, UNLEASHED took to social media to write: "Warriors!!!
We are extremely sad to inform you that Anders just had an accident and broke his ribs. Hence he has trouble breathing and is unable to play the show in London on Saturday the 7th. Right now we are all just very disappointed but there is nothing we can do but to cancel our show."

Last November, Johnny told Time For Metal about how UNLEASHED has managed to keep a steady lineup for all these years: "Well, we have since long been very good friends. We all help out in the band with all things in UNLEASHED. And we have also that long agreed on what to do and what not to do with the band. We also know pretty well what we want to play and what we do not want to play. So I think these are things that really play a key role in keeping the band in a strong and solid shape for a long time."

Hedlund elaborated on UNLEASHED's longevity in a 2021 interview with Metal1.info. He said: "There are a few things that I think need to be in place. First of all, you have to be very good friends in the band. Second, you all need to help out with things so that it doesn't become a one-man show. And, you need to agree on what to do and also, what not to do. Especially when it comes to what to play, and what not to play. It also helps out a lot if someone in the band is good with finance. I took my degree in finance in that time frame between 1999 to 2001. A really good time for a break."

We are extremely sad to inform you that Anders just had an accident and broke his ribs. Hence he has... 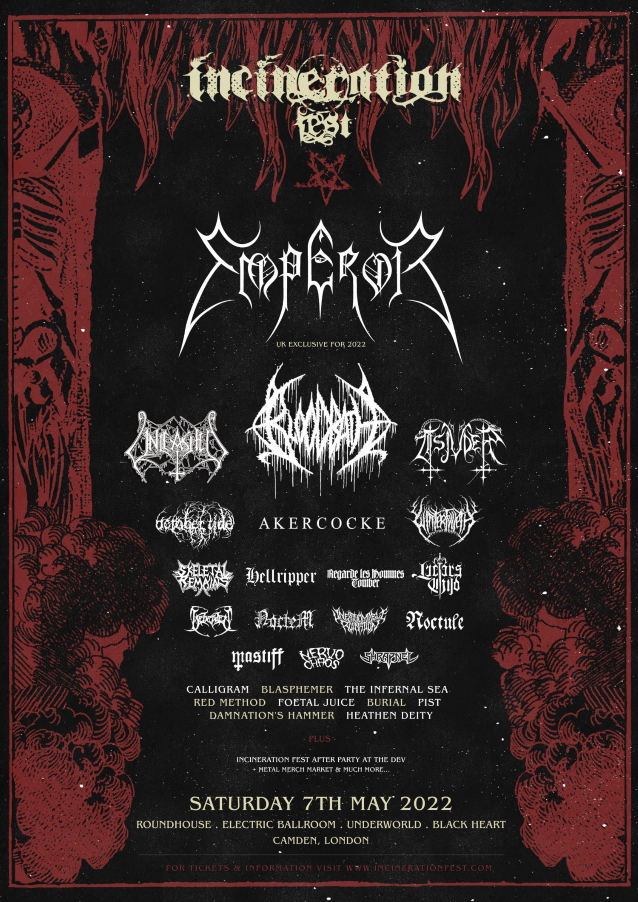