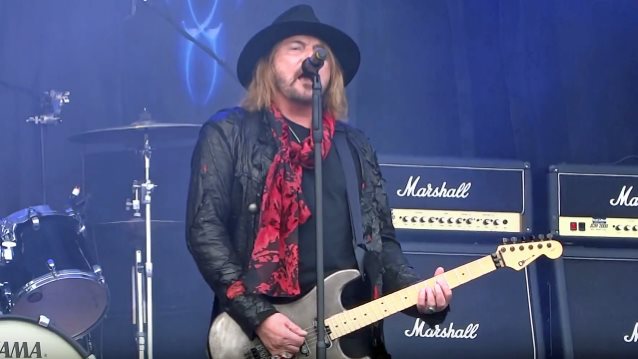 Fan-filmed video footage of DOKKEN's July 15 performance at the Bang Your Head!!! festival in Balingen, Germany can be seen below.

DOKKEN is planning to begin writing a new studio album this fall for a tentative 2018 release.

The disc will mark the band's first collection of all-new material since 2012's "Broken Bones" effort.

Speaking with AllThatShreds.com, DOKKEN guitarist Jon Levin laid out the band's schedule for the remainder of 2017. He said: "We're on the road all of July; we come back to do some U.S. dates, then were back to Europe. As November and December come and things slow down, we're going to start writing for a new DOKKEN record."

After "Broken Bones" failed to meet his expectations commercially, DOKKEN singer Don Dokken publicly questioned whether the band should or would make another record. He was also ruthlessly criticized by fans after radiation treatments from a bout with stomach cancer and eventual vocal-cord surgery hurt his performances.

"I was getting so bad I had to say, 'Guys, I'm just destroying our brand. I suck,'" Dokken said. "I put on forty pounds. I couldn't sing. I just didn't look good; I didn't feel good. I just had to get the radiation over with and rehab and come back."

Don told "The Classic Metal Show" that the main reason he doesn't want to continue with the classic DOKKEN lineup is that "loves" the band he has now — which features Brown, alongside Levin and bassist Chris McCarvil. 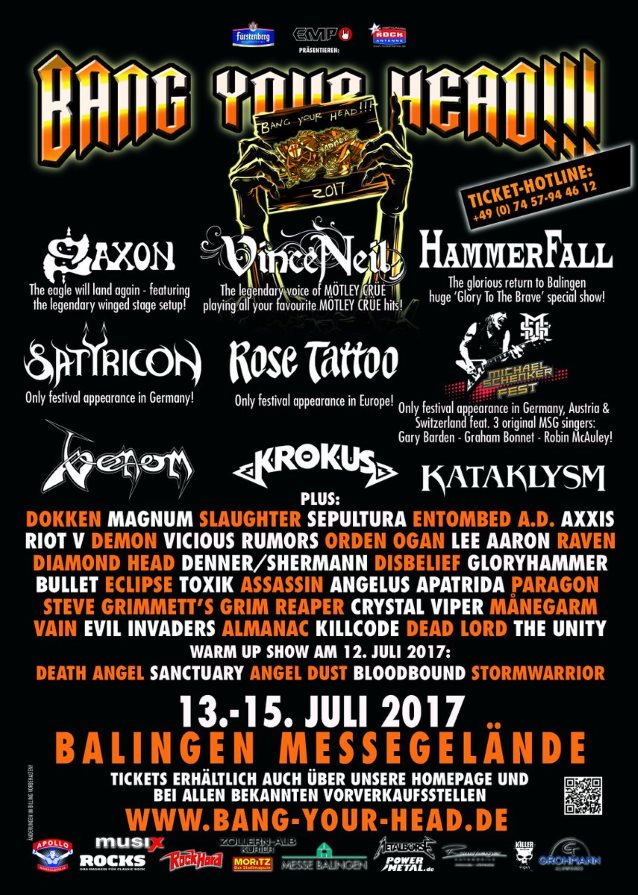