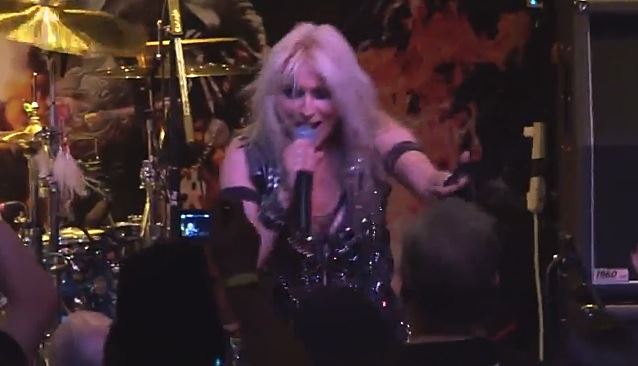 Victor A. Nieto of DSD has uploaded video footage of Doro Pesch's March 15 performance at Ramona Mainstage in Ramona, California. Check out the clips below. 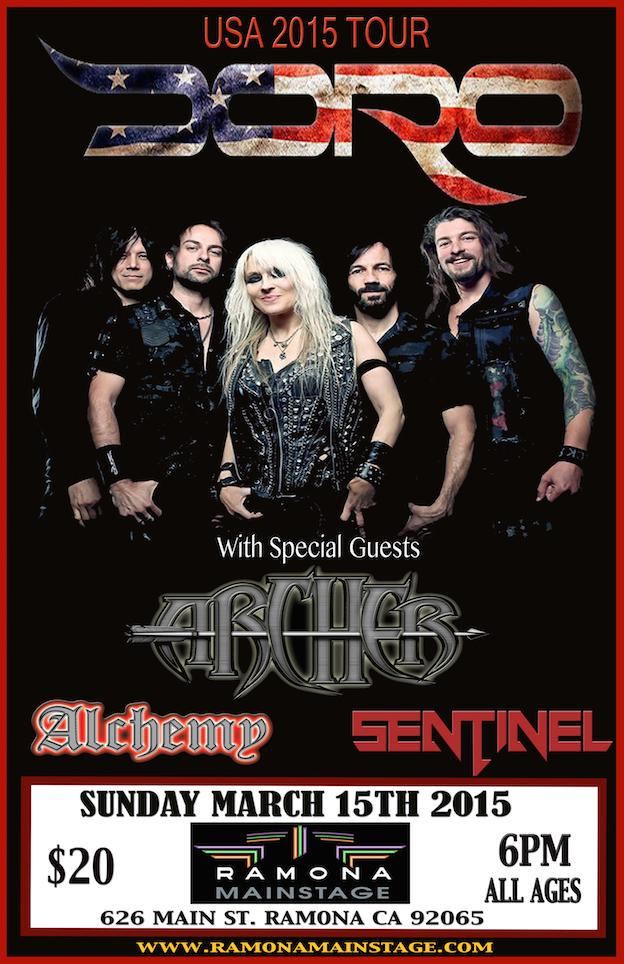