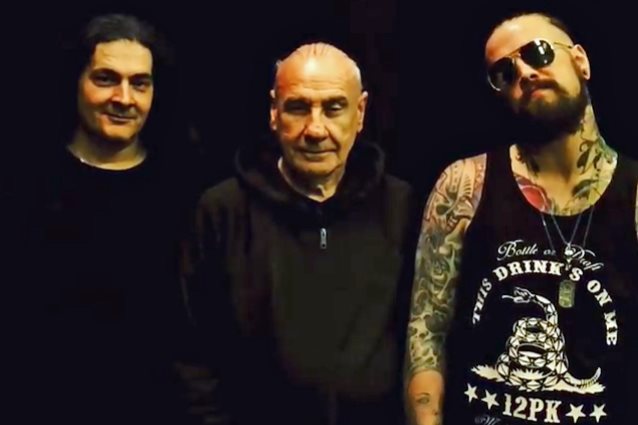 Video footage of DAY OF ERRORS performing the song "Vacant Church" at the concert can be seen below. 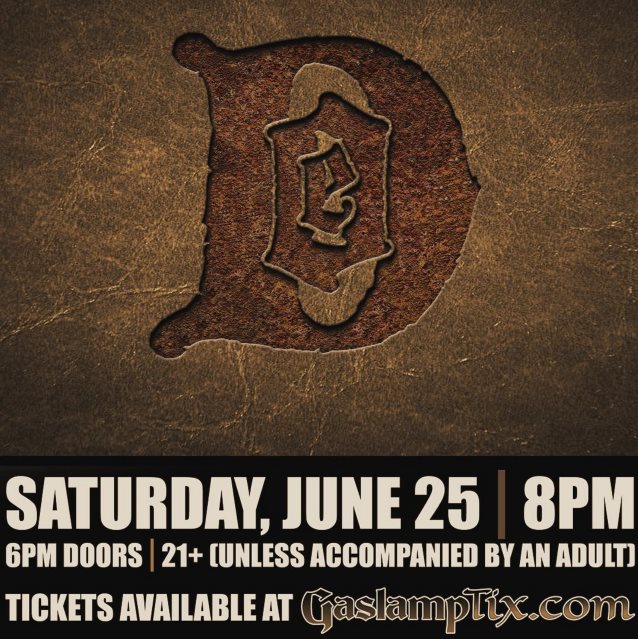 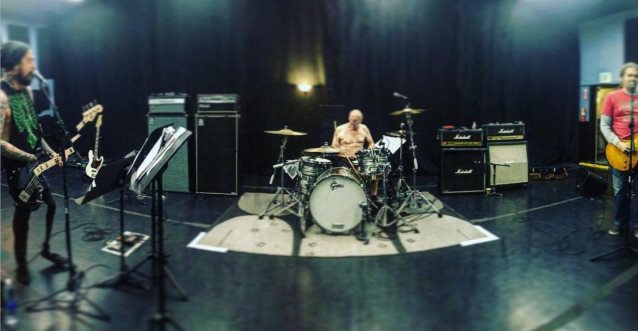