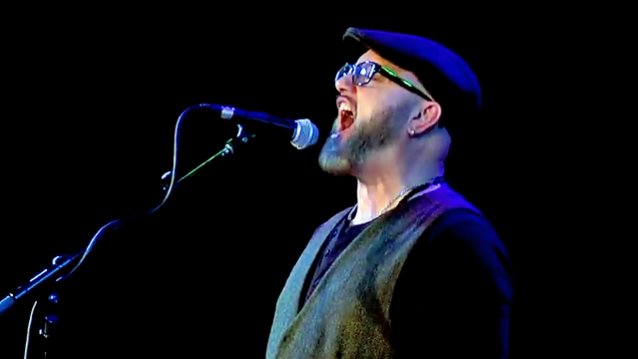 Fan-filmed video footage of Geoff Tate's OPERATION: MINDCRIME performing on April 13 at Backstage in Munich, Germany can be seen below.