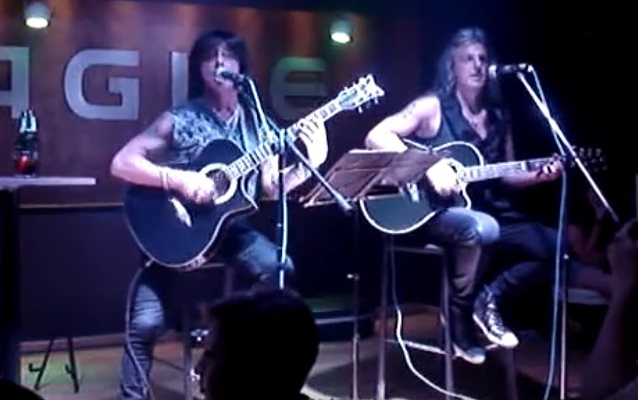 On June 24, former RAINBOW and DEEP PURPLE singer Joe Lynn Turner performed an acoustic set at Prague Live Stage in Kastoria, Greece. Video footage of the show, during which Turner was joined by Greek guitarist Bob Saganas, can be seen below (courtesy of Rock Overdose). 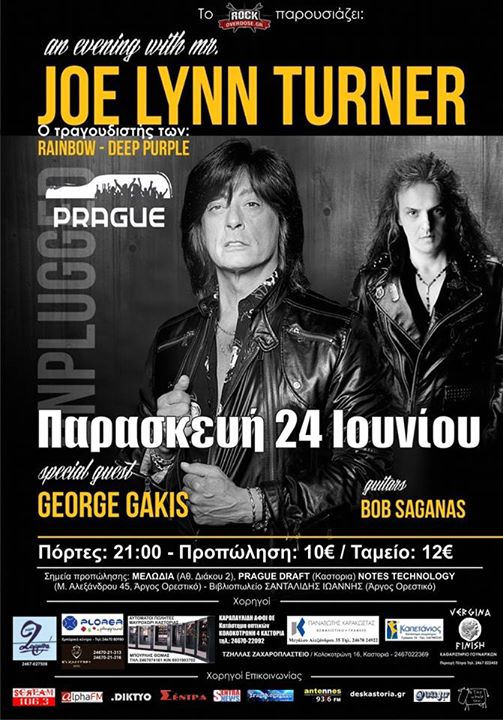