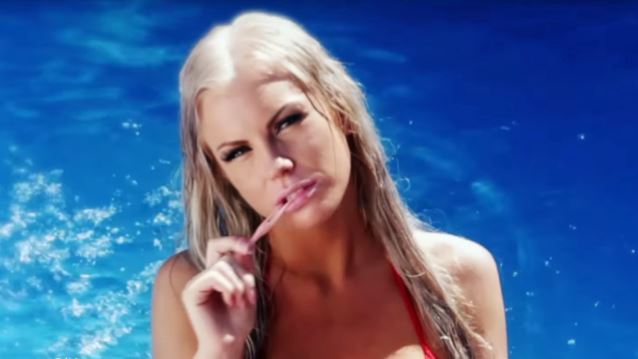 "Rollover", the new video from BULLETBOYS, can be seen below. Taken from the band's latest album, "Elefantè", the song helped drive the album to the Top 10 in the metal radio charts and has been a crowd pleaser during the group's summer 2015 tour. 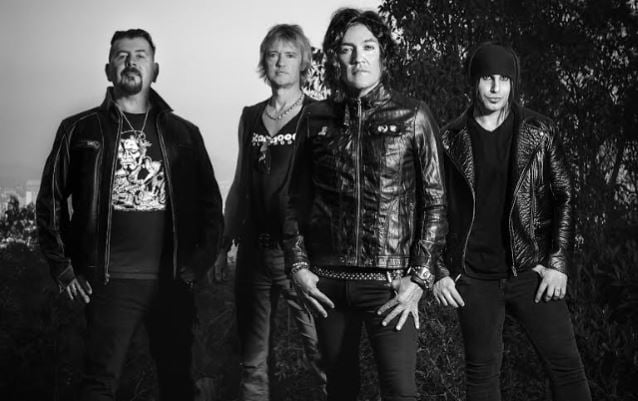 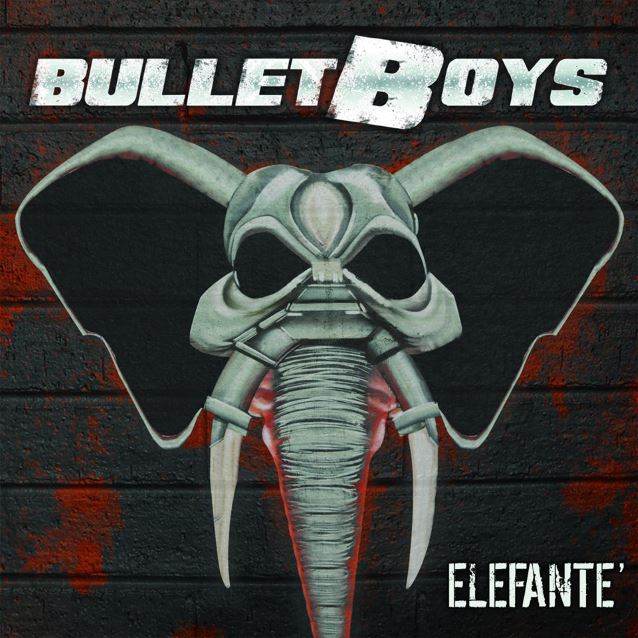