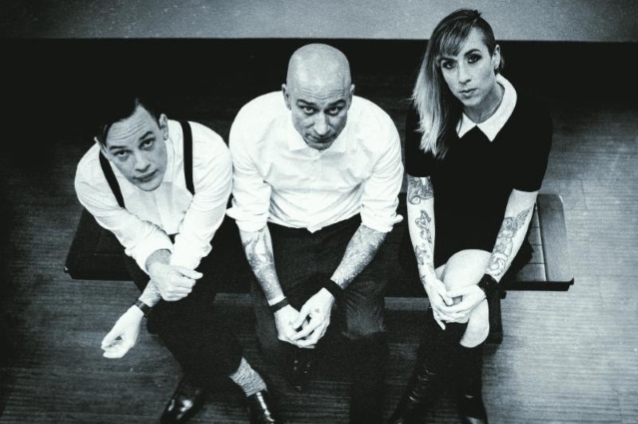 Video Premiere: COLD's 'Without You'

"Without You", the new video from alternative rockers COLD, can be seen below. The track is taken from the band's sixth studio album, "The Things We Can't Stop", which was released on September 13 via Napalm Records.

Commented frontman Scooter Ward: "This is our new video for the song 'Without You'. The song is about doubting blind faith. The video was created with a horror movie/cult type storyline about a lost soul finding hope in the darkness," says. 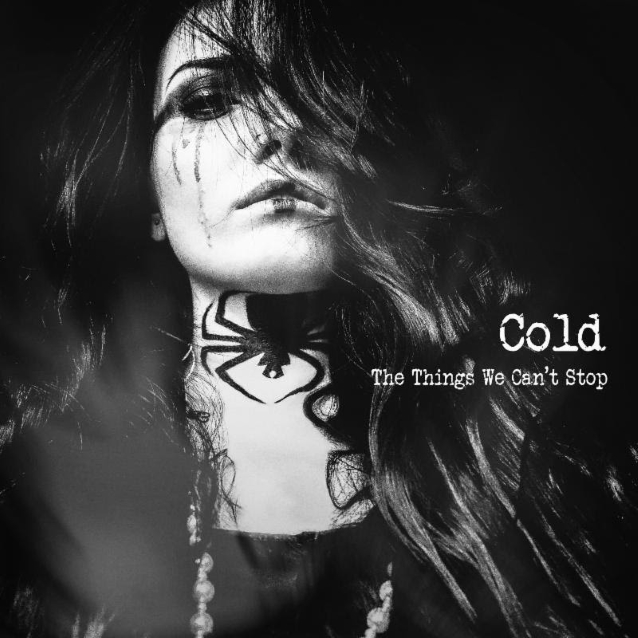