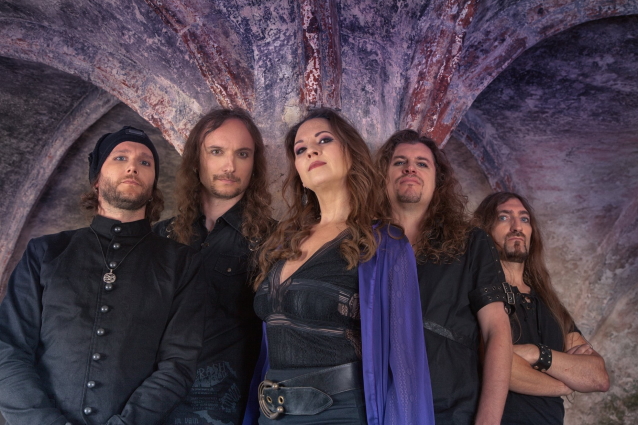 Video Premiere: EDENBRIDGE's 'On The Other Side'

Austrian symphonic metallers EDENBRIDGE will release their tenth studio album, "Dynamind", on October 25 via Steamhammer/SPV. The official music video for the latest single, "On The Other Side", can be viewed below.

Any band wanting to leave its mark in our fast-lived world needs first and foremost two things: compositional substance and consistency. After all, there are plenty of one-hit wonders in this industry, those overnight sensations with their artificial fast food-like products that frequently don’t even have the shelf-life of fresh fruit and veg. EDENBRIDGE, on the other hand, has already proven its great musical potential: nine studio albums since their debut in 2000, in addition to a number of live recordings, DVDs and compilations speaking for themselves.

Having said that, it's surprising that the Austrian band has once again succeeded in raising the bar for symphonic melodic metal even further with "Dynamind". Composer and multi-instrumentalist Lanvall has produced another offering that's ambitious in every respect and will, without a doubt, go down in the band's history as its "toughest" release to date. 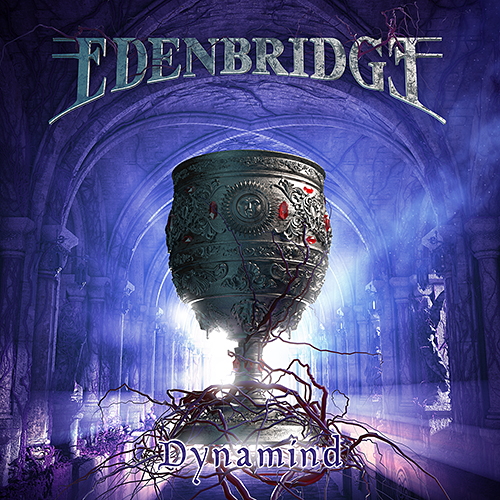