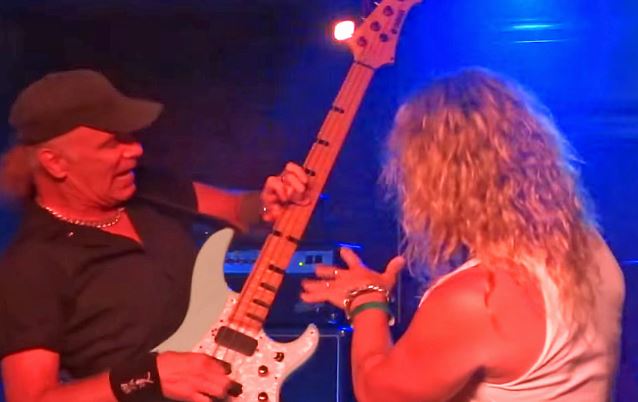 Billy Sheehan rose to cult hero status in the '80s with his Buffalo-based band TALAS, and he was recruited by David Lee Roth to record two platinum-selling albums, "Eat 'Em & Smile" and "Skyscraper". He then launched the band MR. BIG in 1989 with guitarist Paul Gilbert and singer Eric Martin.