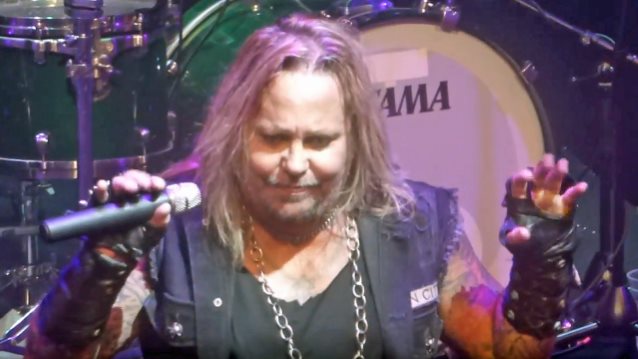 Speaking to "Trunk Nation", Eddie Trunk's show on SiriusXM channel Volume (106), Vince acknowledged that he is currently the only member of MÖTLEY CRÜE who is waving the flag for the band's music by performing CRÜE songs as a solo artist. 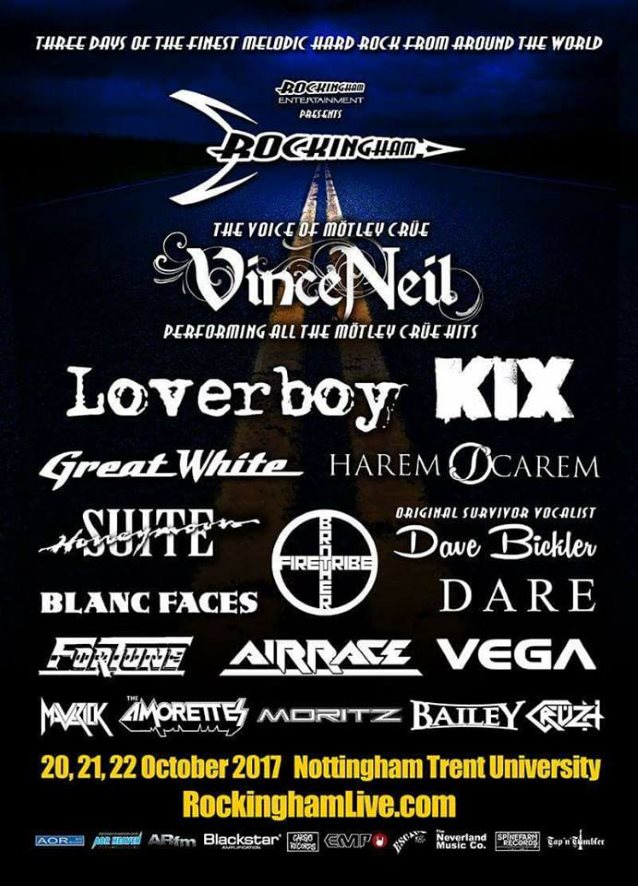