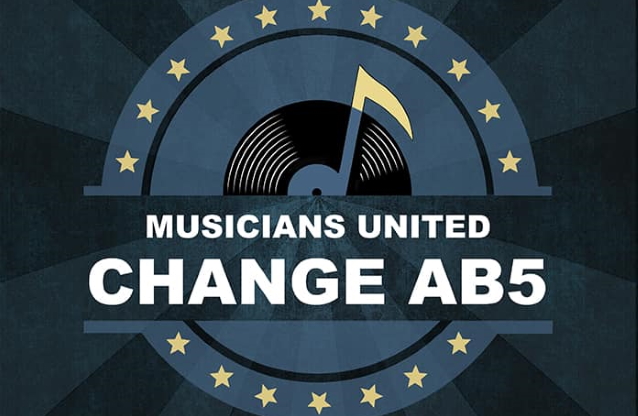 The event will be Tuesday, February 18 at the Whisky A Go Go in West Hollywood, California. Doors open at 8 p.m., and, keeping with Ultimate Jam Night policy, entry is free of charge to anyone over 21 years of age.

Speakers include Ari Herstand from Independent Music Professionals United, and others impacted by the current law.

The Assembly bill went into effect January 1, making it harder to label workers as independent contractors. The goal of the bill is to make sure companies aren't using freelancers to save money by skirting labor laws that guarantee protections such as paid sick days, health care benefits, overtime pay and the ability to unionize.

Although it was initially targeted at companies like Uber and Lyft, AB5 has cost freelance writers, musicians and others jobs, cost them needed income, made it harder for them to find work and, in many cases, jeopardized their livelihood. 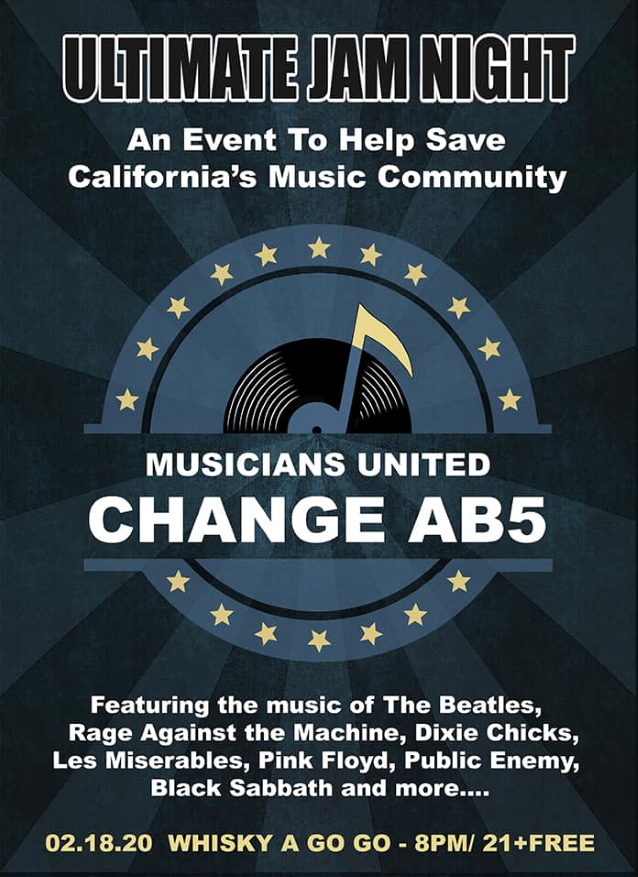